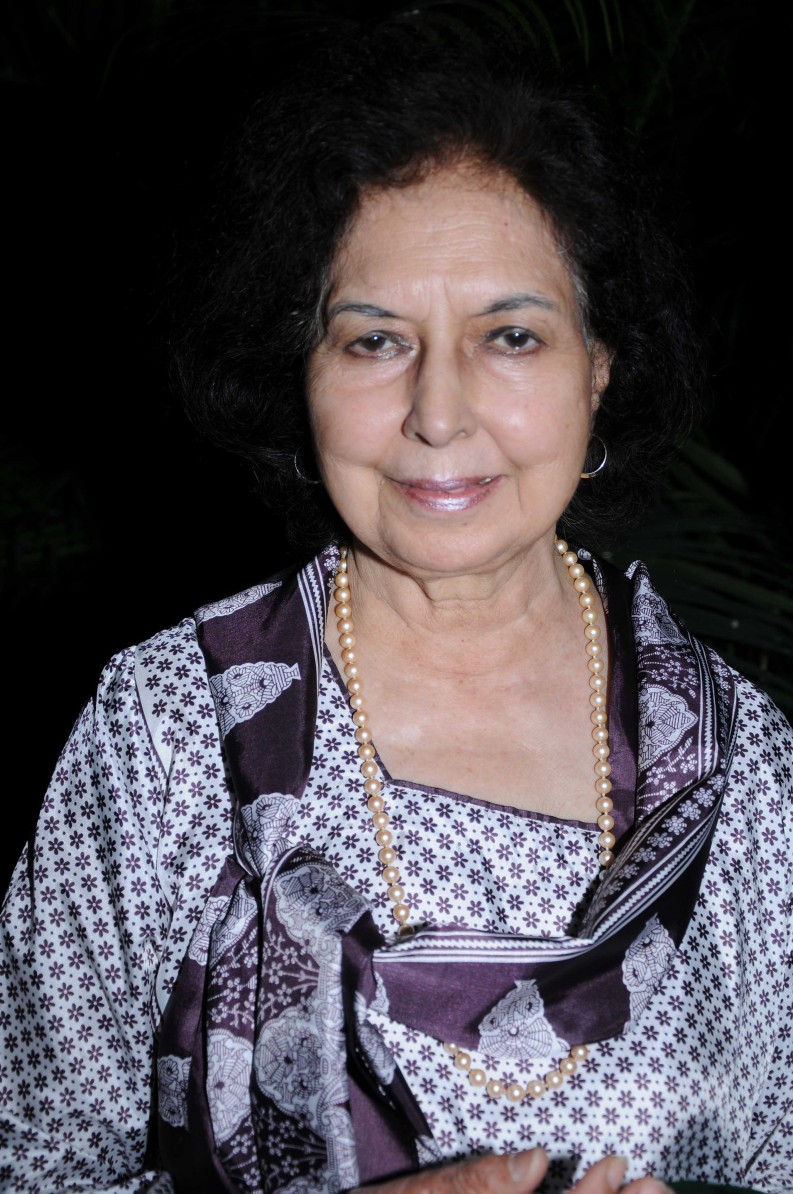 In India, dozens of writers have returned awards from the National Academy of Letters to protest the government’s unwillingness to criticize violence connected with Hindu nationalism.

Writing for the New York Times, David Barstow and Suhasini Rajoct report that over the last month, “35 Nayayantara Sahgal is among the writers who have returned prizes.

leading Indian authors and poets have returned awards from the National Academy of Letters in a collective revolt against what Salman Rushdie earlier this month called the ‘thuggish violence’ creeping into Indian life under the Hindu nationalist government of Prime Minister Narendra Modi.”

The protest by some of India’s best writers began in September after a “76-year old critic of Hindu idolatry” was killed in his home, and “rapidly grained strength” this month when PM Modi did not quickly condemn the “killing of a Muslim man, Mohammed Ikhlaq, by a Hindu mob” because they believed he had killed and eaten a cow.

Novelist Nayayantara Sahgal returned her award to express sympathy for “all dissenters who now live in fear and uncertainty.” Short story author G.S. Bhullar returns his prize to protest what he called the “violent retrogressive forces dictating terms in the field of literature and culture.” While Bengali poet Mandakranta Sen said she was returning her award to protest “attacks on rationalists.”

The irony of course is that overseas, Prime Minister Modi has tried to present himself as the “modernizing, progressive, open-minded leader of the world’s largest democracy.” But as Mangaleh Dabral, a poet who returned his 2000 award told the Times:

“Mr. Modi talks all these tall words abroad, on foreign soil. All the sermonizing, this talk of the great digital India and the dreams he shows top people. All of it seems plain boasting because enactment of these tall words is invisible in his behavior and words inside the country, on his homeland.”

According to the Times, every day more and more writers are stepping forward to announce that they have returned their awards to the academy, known as Sahitya Akademi. More than a dozen authors have done so since last Monday alone, when “right-wing Hindu activists in Mumbai smeared black paint on the face of Sudheendra Kulkarni,” a leader of a think tank who had agrees to host a book event for a “former Pakistani foreign minister.”

Salman Rushdie, himself not a stranger to harassment from the Indian government (the Congress Party banned his book Satanic Verses in 1988, told India’s NDTV network that “There are attacks on ordinary liberties, the ordinary right to assembly, the ordinary right to organize an event in which people can talk about books and ideas freely and without hostility.”

He went on to say that after posting on Twitter in support of Ms. Saghal and the author’s protest movement, warning that these are “alarming times for free expression in India,” within hours, he “was besieged with thousands of outraged responses.”

Read the article in its entirety (as you should), here.