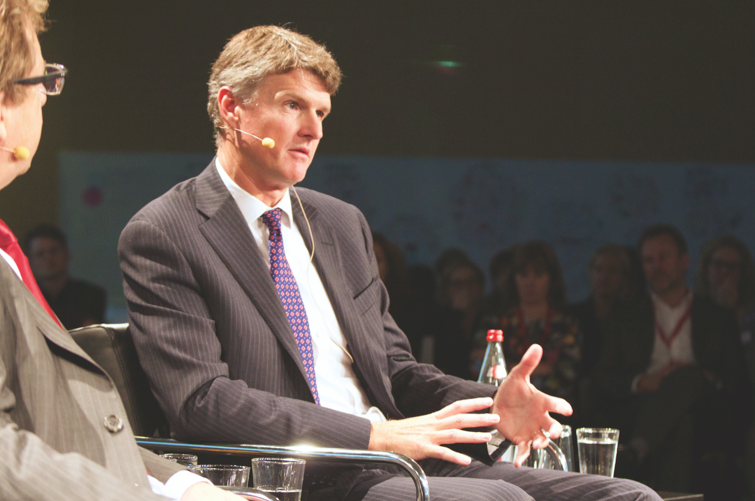 HarperCollins today announced that it will be continuing the expansion of its global publishing program with the creation of HarperCollins Italia.

Harlequin Mondadori S.p.A., a successful, 34-year-old former joint venture with Harlequin Enterprises and Mondadori Libri will now be fully owned by HarperCollins. The new company will continue to publish romance titles under the “iconic” Harmony imprint and will expand its commercial trade publishing with titles from HarperCollins and Harlequin, as well as local authors.

In its official announcement, Brian Murray, President and CEO of HarperCollins Publishers said:

“We’re excited to announce HarperCollins Italia and expand our presence in Europe. This is the next step in our plans to provide our authors with a global, multi-language publishing platform to help them reach the widest possible audience for their work.”

“I’m very proud to launch the HarperCollins brand in Italy,” Ronchi said in a statement. “I believe that the experience of my Italian team combined with the quality and variety of the HarperCollins portfolio will provide a powerful platform to reach readers with a compelling list of titles and authors.”