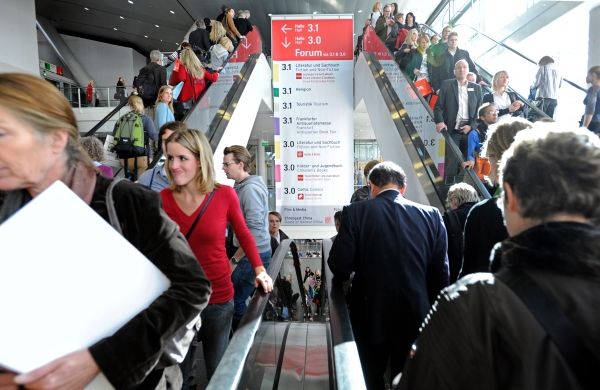 There are some motivational mantras that cash-happy, Silicon Valley executives, life coaches and business gurus invoke all the time: “Be a superhero!” “Work to change the world!” “Put purpose before profits!”

But what does this really mean? Are these merely idealistic bromides? Vapid inspirational platitudes? Is it really possible to be a superhero?

Looking for an answer to this question, I naturally turned to books and found examples of three true-life superheroes — not the caped variety, mind you — that I met through new biographies that I read in 2015.

The first was Adam Braun, whose memoir, The Promise of a Pencil, explains how, as a 20-something, burnt-out on the culture of Wall Street, he marshaled social media to build his charity, Pencils of Promise. In a few short years, Braun has helped build more than 250 schools in disadvantaged, rural communities in Asia, Africa and Central America and continues to open a new school every 90 hours.

Then there was Frederick Ndabaramiye, a Rwandan man, who lost both his hands in 1988 in the aftermath of the Rwandan genocide. He made it his life’s mission to help and change the lives of other disabled individuals like himself. Frederick: A Story of Boundless Hope describes how he went on to open his own school, which has taught more than 500 disabled adults and children everything from computer skills to how to make traditional Rwandan handicrafts.

But it was Adam Fifield’s biography of James P. Grant, A Mighty Purpose, that moved me most. Grant served as executive director of UNICEF from 1980 until his death in 1995. He transformed the organization from a minor UN concern into a global force for change and is now credited with raising the immunization rate of third-world children from 20% to 80% — and as a result, saved 25 million children from famine, disease and death. If Grant isn’t a superhero, I don’t know who is.

While these amazing stories came to me through books, it led me to ask, if we publish books about superheroes, who are the superheroes publishing books? The ones who are looking to change the world and put purpose before profit?

When I come to Frankfurt, these are the people I want to meet. They might be the Ukrainian and Greek publishers who, despite war and severe economic meltdown respectively, still manage to showcase their countries’ cultural creations; or Irina Balakhonova of Russia’s Samokat, who defied Putin by continuing to publish gay YA fiction; or Arevik Ashkharoyan, who launched the first Armenian literary agency to bring her countrymen to the world literary stage; or Gulnar Hajo and Samer al-Kadri of the Syrian children’s book publisher Bright Fingers, who after being exiled to Turkey, relaunched their company and opened an Arabic-language bookstore in Istanbul to give refugees something good to read.

Yes, the superheroes are all around us and not just between the pages of books. To find them, just ask around. They may not be wearing capes, but they are superheroes all the same.