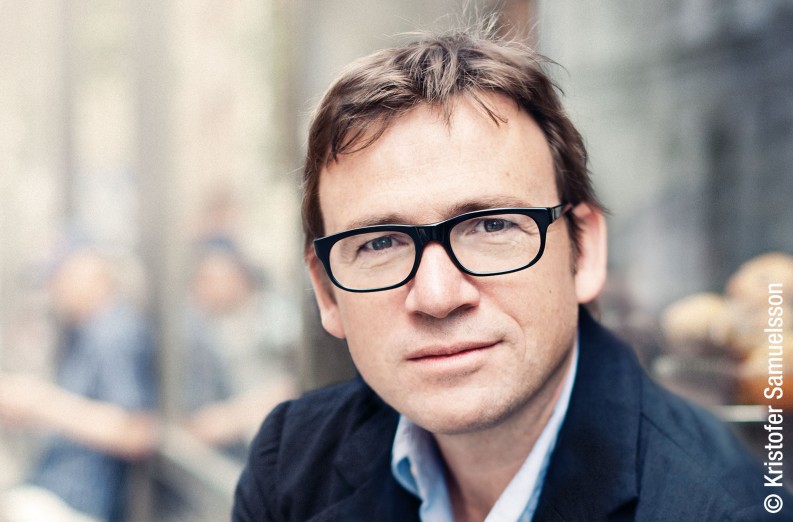 David Nicholls is among the authors donating books for the cause.

Some of the UK’s most famous authors and publishers are donating their earnings from book sales to raise £1m for Syrian refugees.

Once again, some of the UK’s most famous authors have come together to raise money for those fleeing the chaos in Syria, this time by donating their earnings from book sales to raise £1m.

Alison Flood reports in The Guardian that starting on Thursday, for each donated paperback sold, Waterstones bookstore will “give the full retail price to Oxfam’s Syria crisis appeal.” Titles such as Booker Prize winners Wolf Hall and Midnight’s Children, David Nicholl’s One Day, Lionel Shriver’s We Need to Talk About Kevin, and Neil Gaiman’s The Graveyard Book “will not earn a penny for authors, publishers or the bookselling chain.”

Through their publishers, authors including Philip Pullman, David Walliams, Ali Smith, Robert Harris, Lee Child, and Julia Donaldson have donated between one and two thousand copies of their titles to Waterstones, with a total value of 1 million pounds. Waterstones will place stickers on the titles saying “Buy Books for Syria,” and display them prominently in its stores.

James Daunt, managing director at Waterstones, who, along with Mark Ellingham from Profile Books came up with the idea, told the paper that, “Everyone is forgoing profits — nobody is deducting a penny anywhere, including the distributors and warehouses, who are doing it for free.”

Flood reported that publishers and authors had responded “generously” to Waterstones’ request for donations. “Those authors we contacted directly gave us an answer in about three minutes – Victoria Hislop said yes in 30 seconds. This is simple and effective, and it should result in a lot more help.”

Author David Nicholls told the paper that, “It’s hard not to feel powerless when confronted by those nightly scenes on TV. In the current absence of a long-term political solution, supporting agencies like Oxfam and Save the Children seems like a practical response to the heartbreaking situation and it’s wonderful that booksellers, publishers, authors and readers have come together like this.”

Rushdie said that he was “delighted to be a part of the British book world’s effort,” and Child urged readers to “do your Christmas shopping at the Buy Books for Syria table.”

Mark Goldring, chief executive at Oxfam, told The Guardian that the £1m “could deliver clean water to another 150,000 people in Syria, or support to tens of thousands of people in Jordan over the next year,” adding that “this help is urgently needed as the conflict in Syria shows no sign of ending.”

“In desperate times like these, Daunt said, “everyone feels the need to do something, to help in some way. We are doing what we do best: bookselling, and it only feels right that every single penny of each book sold will go straight to Oxfam.”