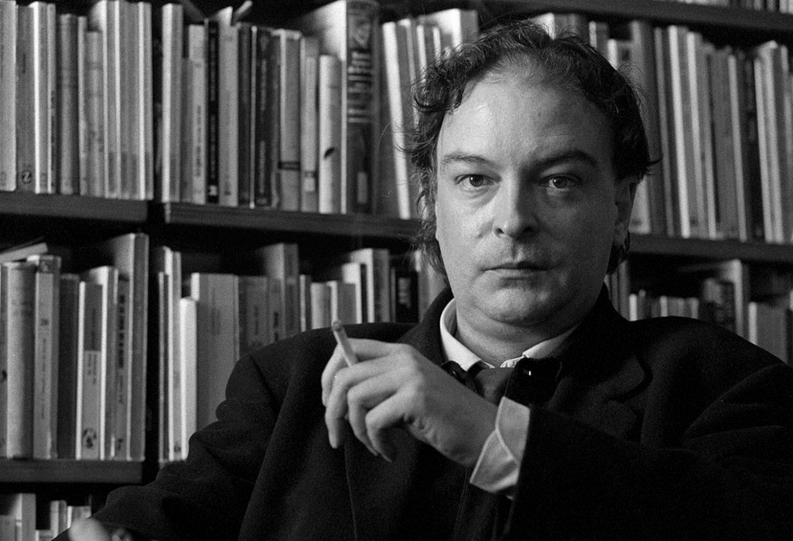 Spanish author Enrique Vila-Matas has been awarded the 2015 Romance Languages Prize by the Guadalajara Book Fair (FIL) worth $150,000.

Spanish author Enrique Vila-Matas (Barcelona, 1948) has been awarded the 2015 Romance Languages Prize by the Guadalajara Book Fair (FIL), whose work was described by the jury as “captivating readers with its critical intelligence, humor and irony.”

“Vila-Matas is one of the writers that has contributed to the renovation of literature in Europe and Latin America, with works that weave together different literary genres and dissolve the boundaries between essay and fiction,” the jury said in its award notification.

His work “incessantly questions the fragile condition of literature and reflects upon its limits and the challenges it faces in the contemporary world. His concept of literature is to engage in a game with the reader.”

The $150,000 prize is awarded annually to a poet, fiction or creative nonfiction writer in Catalan, French, Galician, Italian, Portuguese, Romanian, or Spanish, and is funded by a consortium of Mexican government agencies, banks, and universities.

The author of an extensive catalog of fiction characterized by its brevity and its tendency to play games with the reader while paying homage to literary traditions and celebrated authors and as the fruit of his research, Vila-Matas creates fictional characters who explore the condition of the writer and their relationship with texts.

“His work explores literature as the leap that implies a risk both for the writer and the reader,” according to the jury statement.

Vila-Matas’ works have been translated into more than 30 languages and include, most recently, The Illogic of Kassel (2015), A Brief History of Portable Literature (2015), Dublinesque (2012) and Bartleby & Co. (2007), the latter an exploration of silence in literature inspired by the homonymous character in the Herman Melville story, and the inaction and inertia of writers, written as a series of footnotes on the motives behind writing.

Writing and writers are themes that he also explored in his 2011 novel Never Any End to Paris, chronicling a struggling fictional writer’s experiences in the French capital attempting to emulate the great writers who made the city their home in the early 20th century and which pays homage to Hemingway in its title.

When notified that he had won the award, Vila-Matas told Mexican media that, as an admirer of the works of previous winners, such as Mexico’s Juan José Arreola, he had never imagined he would win the prize, and felt unworthy of it, dedicating it to another Mexican writer, Sergio Pitol, “who has been decisive in my education as a writer.”

And far from resting on his laurels to be criticized as a writer “who has forged his reputation and no longer writes anything,” Vila-Matas said the prize would be a stimulus to continue working.

“I hope it doesn’t paralyze me,” he said.

The jury featured João Cezar de Castro Rocha, Ottmar Ette, Joaquín Garrigós, Alberto Manguel, Patricia Martínez and Pierre Assouline and the prize will be awarded at the FIL on November 28. The festival runs from November 28-December 6.