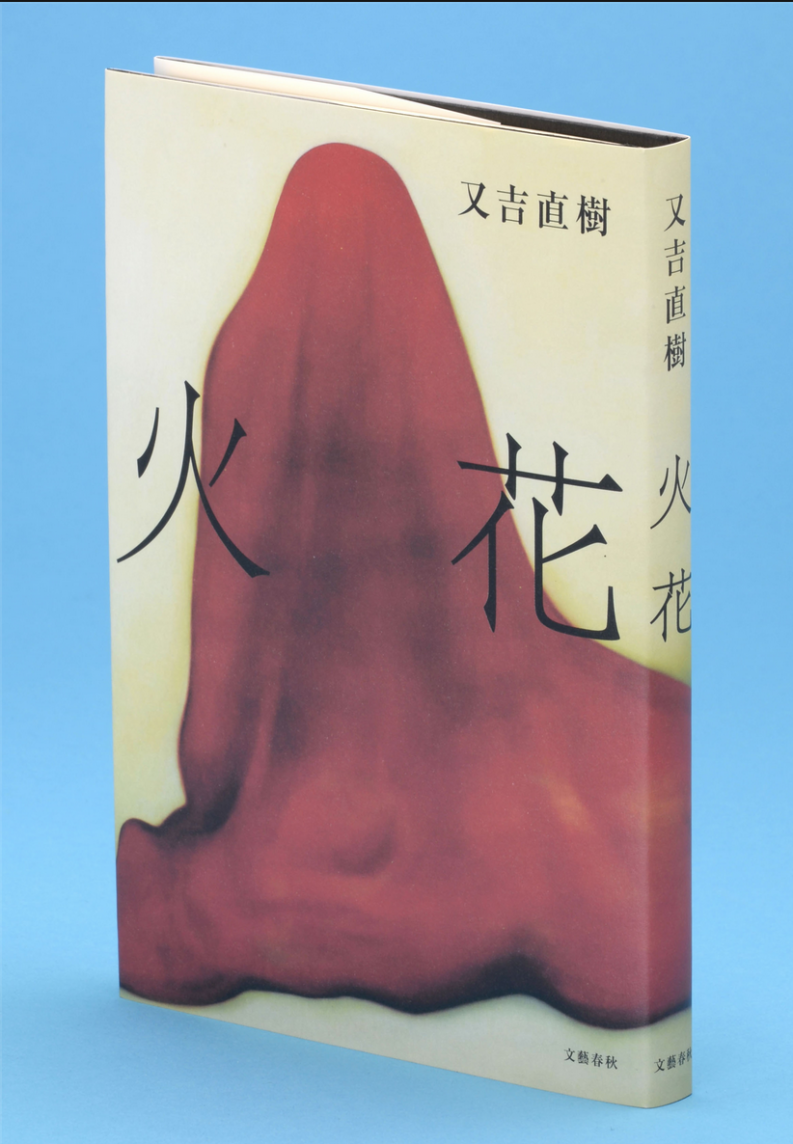 With more than two million copies in print, Japanese comedian Naoki Matayoshi’s novel, Spark, is on track to be the bestselling Akutagawa Prize-winner ever. TOKYO: While comedian Naoki Matayoshi, 35, has always been a serious reader of literary fiction, he never thought of writing one himself, so when a young editor from Bungei Shunju approached him to write a novel of his own, he thought it preposterous. Persuaded and prodded over the years, however, he finally got around to finishing his first attempt at a novel titled, Hibana, or in English, Spark.

Since its publication in July, Spark promptly won this year’s Akutagawa Prize, given to significant breakout writers in fiction twice a year, and the book turned into a firework of a bestseller in Japan this summer, with more than two million copies in print, and it is on track to be the bestselling Akutagawa Prize-winner of all time.

The short novel is told in the voice of a comedian much like himself, named Tokunaga, who mulls over his craft and career while struggling to make a living. He turns to a senior comedian Kamiya, whom he admired for his unconventional jokes and physical commitment to the art of comedy. Tokunaga tells Kamiya he wants to be his protege, and in turn, Kamiya asks him to write up a biography of him. Thus Tokunaga starts following him around with a notebook in hand, but he decides to sever all contacts after learning Kamiya had filed for personal bankruptcy because of his wayward, generous ways. Stand-up comedy is usually done in tandem in Japan, so Tokunaga gives up his career when his partner announces he’s quitting in order to start a family with his pregnant girlfriend. Tokunaga reacquaints with Kamiya and learns that he had male breast enlargement surgery just for laughs. First disgusted by ultimately touched by his sheer dedication to comedy, Tokunaga reconsiders his career choice and once again starts working on his jokes.

So is this the story of Nick Holloway writing about comedic Gatsby? Who can tell, but Netflix, soon after their launch in the Japanese market, announced that it will turn Spark into a film for exclusive streaming service in 2016.