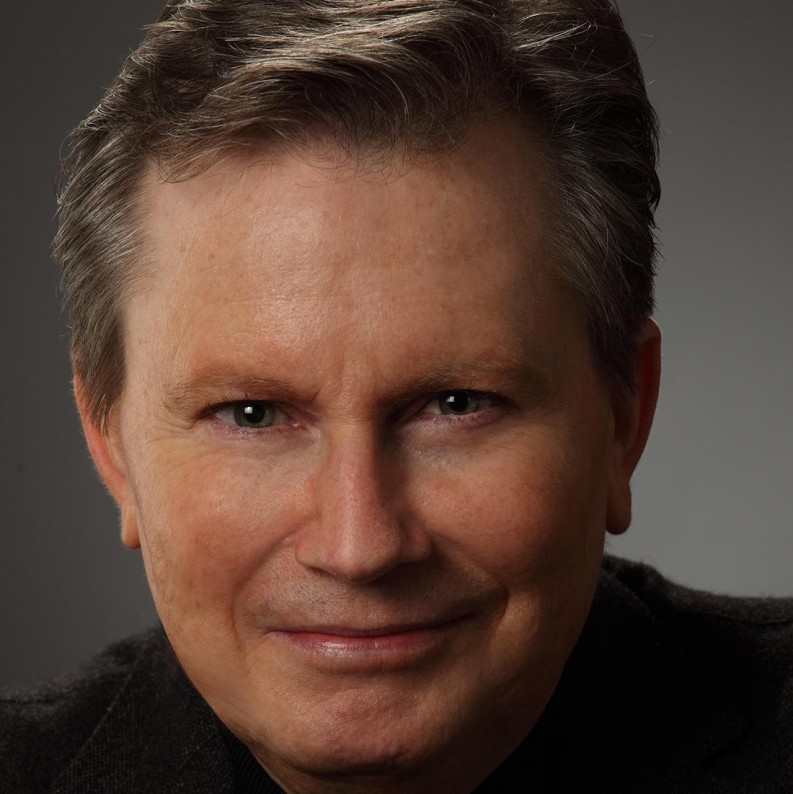 The Frankfurt Book Fair and Publishing Perspectives will offer a full-day program in October to explore international opportunities and issues for self-publishing authors. As self-publishing gains momentum around the world and new platforms enable authors to publish their content on a global scale, questions arise about how authors can effectively market and sell their content globally. To address these questions, the Frankfurt Book Fair and Publishing Perspectives have organized a one-day program about international self-publishing. The program was curated by Porter Anderson and will take place at the Frankfurt Book Fair on October 17, from 10 a.m. to 5 p.m.

Below, Anderson offers an overview of some issues authors face when building their international reach and what questions will be addressed during this one-day event in Frankfurt.

PP: Why should indie authors pursue international readers and opportunities when they have plenty of work creating, selling and promoting their books at home?

Porter Anderson: Obviously, international markets hold out the potential for new audiences, readers, and expanded sales to indies, just as they do to traditional publishers.

Then again, as you say, indie authors really do have their hands full just trying to produce their own work professionally. And as it turns out, self-publishing is easier than self-selling. It’s the marketing challenge that continues to hobble so many self-publishers, let alone their traditionally published counterparts.

But once an author has a book or group of books produced as ebooks and possibly in print, as well, getting those titles into as many channels as possible makes sense. And part of the character of the digital dynamic, of course, is that an author’s online reach can be so much greater than it might have been even a few years ago. The challenge for our authors is learning how to make this capacity work for them. The devil, needless to say, is in those details. And I like to make it clear that those details are not all worked out yet: there’s no easy pathway to indie-international success. What we can do is ask good questions.

What are some first steps authors can take if they want to start building an international reach?

Speaking of the details, right?

The first thing an author needs to do is assess his or her language question. Translation is one of the trickiest parts of this whole issue. In general, translation is expensive, at least for an entrepreneurial indie author, and it can be hard to gauge a translation’s quality, too. So I recommend that authors think first about their “adjacent” markets: those markets with large populations reading in the authors’ own language, no translation needed.

From there, questions involve whether an author wants to sell online to readers in other countries and/or try to work in print editions, which is more complex. In exceptional cases, as when the author Bella Andre worked out an exclusive deal with Kobo to go into France with several titles, this can be a true partnership arrangement. In other cases, it’s a matter of selecting which markets you’d like be be in, depending on which platform(s) you’re using and other factors. Remember, for example, that Amazon Kindle Direct Publishing Select’s exclusivity requirements will make your “which platforms?” discussion pretty short.

At every point, the writer is faced with the challenge of how to catch the attention of another culture’s readers. This is one of the things I hope that the Orna Ross of Alliance of Independent Authors (ALLi) will help us with during the program. And I’m glad we’ll have Kobo’s Mark Lefebvre with us, speaking to how that platform focuses on international reach for independent authors.

Other options — beyond the online route — include selling foreign rights to publishers in your target markets, of course, and that’s one of the things we’ll be talking about.

Selling foreign rights is very much dominated by traditional publishing. Is there room for self-published authors to enter the foreign rights business?

As with so many things in publishing today, the right answer is “it depends.” Lots of variables come into play here, but in many ways selling foreign rights is the best entry into an offshore market because an in-country publisher who buys those rights is, presumably, a player on the ground there. However, the rights-transaction business historically has been the province of traditional publishing, as you say, and so new routes to offering indies’ rights have been developed.

Our program on the 17th of October will include a platform dedicated to international rights transactions for indies, IPR License of London, and IPR’s Tom Chalmers will be there, in conversation with Orna Ross.

Can you give us a sneak peek at some of the other topics and trends that will be discussed at the International Self-Publishing Program in Frankfurt this year?

Sure. Another major player for indies on the international scene is IngramSpark, and Robin Cutler is going to talk with us about Ingram’s presence as a global distributor and particularly about what that might mean for authors interested in print. And Dai Qin is coming to us from another platform, China’s Douban Read, to talk about its offer regarding translation to the Chinese market.

China is a special interest for two of our guests from Boston, too, James Bryant and Scott Beatty of Trajectory. In addition to working as a distribution network with many of the biggest retailers in China, Trajectory is doing “natural language processing” (NLP) analysis of entire books that can specifically help create recommendations to help readers in international markets discover the material they want from international writers.

And I’m going to be talking with two companies that have specialized offerings for authors. One is New York’s Diversion Books and its EverAfter romance-focused operation that’s specializing in a new approach to print. Diversion’s Scott Waxman and Mary Cummings will join us. And Kinga Jentetics is going to describe the approach offered by the Budapest-based operation PublishDrive, one of the most recent entries on the international author-services stage. Porter Anderson (@Porter_Anderson) is a journalist, speaker, and consultant specializing in book publishing and its digital disruption. Formerly with CNN and the Village Voice, he is today Associate Editor of The Future Book for London’s The Bookseller. Everyone is welcome to join his weekly live international #FutureChat on Twitter about digital publishing issues, Fridays at 5 p.m. Frankfurt time / 4 p.m. London / 11 a.m. New York / 8 a.m. Los Angeles. His “Writing on the Ether” column about publishing is read at New York’s ThoughtCatalog.com, which is frequently ranked among the United States’ largest sites in terms of monthly readership. At Frankfurt Book Fair’s Business Club, Anderson has programmed and will hose the 2015 “Hug the Alien” series of specially curated sessions with singularly interesting people and projects. In conference programming, Anderson is program director for the 2015 International Digital Publishing Forum (IDPF) “Digital Book” Conference that opened BookExpo America (BEA) in New York; the “First Word” conference at Novelists Inc. in St. Pete Beach; and The Bookseller’s inaugural FutureBook 2015 Author Day, scheduled for 30th November, ahead of the 4th December FutureBook 2015 Conference in London. Anderson is a Media Partner with London Book Fair and its Publishing for Digital Minds Conference. Additionally, he is speaking and/or covering many events this year including: PubSense Summit, Charleston; IfBookThen, Milan, Italy; Indie Recon; Klopotek’s Publishers Forum, Berlin; the Muse and the Marketplace, Boston; HOW Live Design, Chicago; and Writer’s Digest’s Annual Conference in New York City.