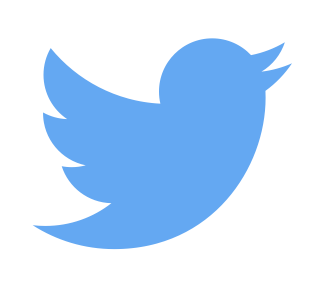 More literary authors, from David Mitchell to Jennifer Egan, are turning to Twitter to publish fiction, a form that mimics both poetry and serialization. At The Atlantic, Olivia Goldhill looked at the rise of twitter fiction.

Case in point: David Mitchell’s new short story, regularly updated via Twitter, and told in the style of “slang-filled tweets, rather than 140-character snippets of narrative.”

Case in point: Phillip Pullman used Twitter to tell the story of “Jeffrey the housefly.”

Goldhill noted that, “There’s no doubt that writers’ interest in Twitter fiction is partly driven by publishers. Authors are encouraged to use social media to engage with their readers, and a large Twitter following can translate into strong book sales.”

But can a serious work of fiction emerge from a series of tweets?

Professor of Digital Humanities at University College London, Melissa Terras, told The Atlantic that all literary forms come with their own forms of constraint, and “Twitter is simply the latest restriction.”

“It’s the role of literature to play with forms,” she said. “In poetry you have very rigid forms, and people have to operate within those constraints.” (Think about Shakespeare’s sonnets for example.) “With Twitter fiction, people are taking the limitation of 140 characters and doing something creative. It’s a slightly different art form and it creates a different experience of fiction.”

And while the very idea of “Twitter fiction” has its critics (big surprise, right?), Terras notes that all new literary forms have faced resistance.

She points out that during the Victorian era as the means of publication became more mechanized (which allowed authors to write longer and longer books for larger and larger audiences), book reviewers were equally up-in-arms. “You had all these critics saying, ‘The books are too long, they’re awful,’” she said.

Whether Twitter fiction will eventually be as warmly embraced and as long enduring as the Victorian three volume novel (or the Shakespearean sonnet for that matter) is anyone’s guess.