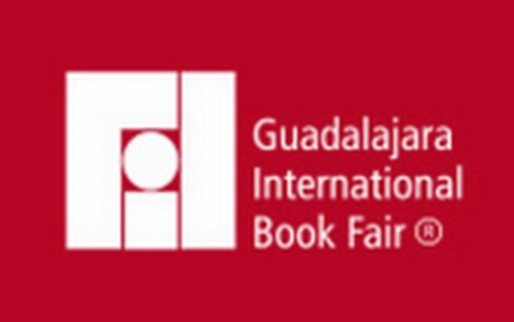 The Guadalajara Book Fair’s new Rights Center, which offers 125 tables, is sold out, further proof of Mexico’s growth as a center for Spanish rights activity. The Guadalajara International Book Fair (FIL) takes place from November 28 to December 5 this year. As the largest Spanish-language book fair in the world, it attracts a wide variety of professionals from across the globe — especially Latin America. As rights activity in the region heats up and much of the development of Spanish-language markets has shifted to Mexico, Guadalajara has seen a boost in its own Rights Center.

“The space is sold out one month ago with 125 tables, and I have a waiting list of 13 companies,” reports Rubén Padilla Cortés, who runs professional program at the fair. The theme this year will be “Latin America in the World: Limits and Expansion,” and will feature a keynote by literary agent Guillermo Shavelzon, as well as a discussion on rights sales with Omaira Rodríguez, Clara Stern, Michael Gaeb, Sofia Jiang, and Valeria Huerta.

Javier Celaya and Daniel Benchimol will be featured speakers. Javier Sepúlveda on the topic of new business models, while Eduardo Rabasa, José Calafell, Pilar Reyes will be on a panel moderated by Gabriela Adamo addressing Latin America’s ability to compete.

The UK will be this year’s Guest of Honor, bringing even more attention to the cultural exchange between the two countries and will likely facilitate even more English/Spanish translations. (Something The Guardian acknowledged in their recent article highlighting the best Latin American translations of the season).

“I took charge of the Rights Center and professional program four years ago and the interest in Spanish Rights acquisitions has changed tremendously,” acknowledges Cortés.