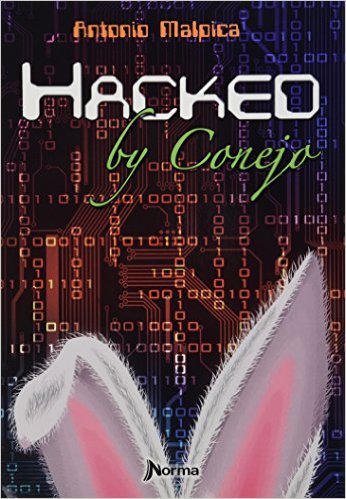 Antonio Malpica Maury has become the first Mexican author to win the SM Iberoamerican Children’s and YA Literature Award and its $30,000 purse. Author Antonio Malpica Maury (b.1967) has become the first Mexican to win the SM Ibero-American Children’s and YA Literature Award, which carries a $30,000 purse and will be awarded at the Guadalajara International Book Fair (FIL) on December 1.

The prize will be awarded for Maplica’s “sensibility to broach complex social problems, throwing light on the dark areas of our world” and his “wide range of themes, genres, atmospheres and styles handled in his extensive work, and the wide spectrum of readership at which it is aimed,” according to a statement from the prize jury. Malpica is one of the most outstanding Mexican children’s and young persons’ authors, and who builds endearing characters in his works with whom it is easy to identify, taking his readers to other eras but without polluting the narrative with a didactic focus, the jury said.

Mexico is one of seven featured countries at the The Markets: Global Publishing Summit at the Frankfurt Book Fair. Tickets are on sale here.

The prize was created in 2005 by the SM Foundation in conjunction with UNESCO, the International Board on Books for Young People (IBBY); the Organization of American States for Education, Science and Culture (OEI), the Regional Center for Book Promotion in Latin America and the Caribbean (CERLALC) and the FIL.

The jury highlighted Malpica’s “ability to weave reality and fantasy” and “his way of inserting himself into the literary tradition to recreate characters and atmospheres of authors of world literature.”