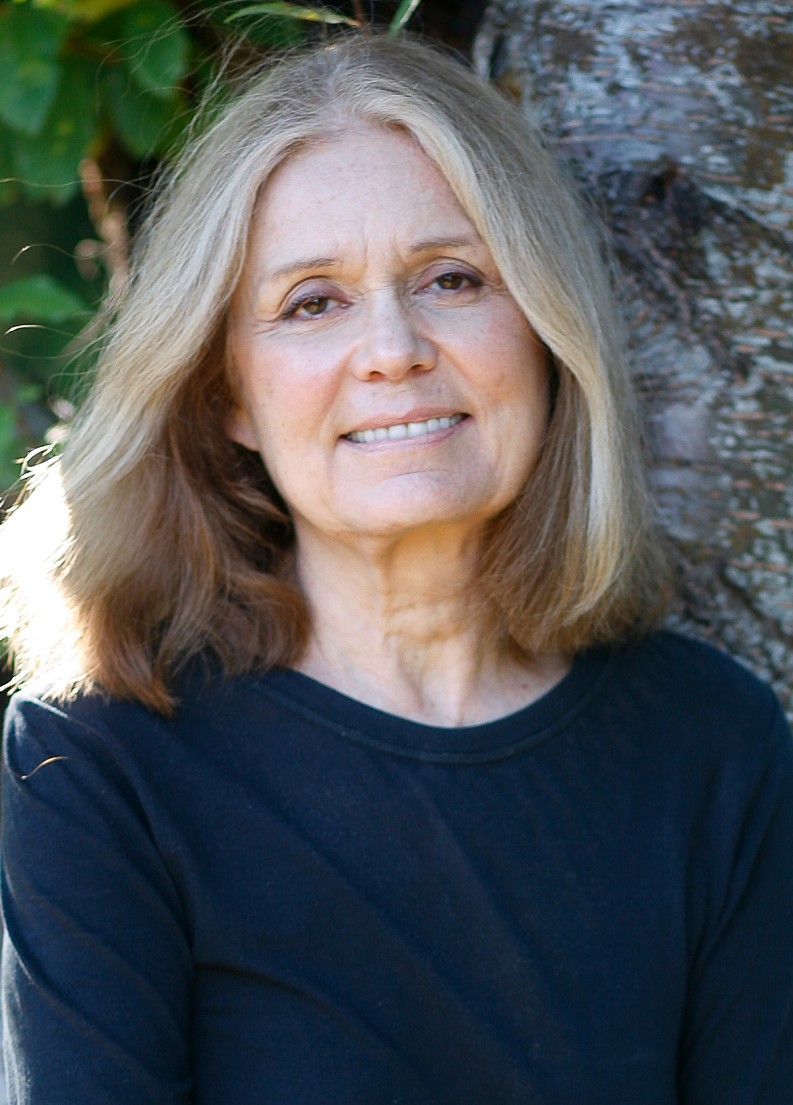 Gloria Steinem has been awarded the Dayton Literary Peace Prize for her continuing commitment to fighting for social justice and women’s equality. The award will be presented to Steinem in November during the Peace Prize Gala, one of many events set in place to celebrate the 20th anniversary of the peace agreement that is the Peace Prize’s namesake. The award is named after the U.S. diplomat who played a major role during the 1995 Dayton Peace Accords that ended the war in Bosnia. “Founded in 2005, The Dayton Literary Peace Prize is the only international literary peace prize awarded in the United States. It honors writers whose work uses the power of literature to foster peace, social justice, and global understanding. The Richard C. Holbrooke Distinguished Achievement Award recognizes authors for their complete body of work.”

Steinem was chosen because of her continuing commitment to fighting for social justice and women’s equality. Starting in the 1960’s, Steinem worked as a freelance journalist, exposing New York City’s Playboy Club, then cofounded feminist magazine Ms., helped found New York magazine, and has written a plethora of literature covering feminism and social injustice. Some of her books include: Revolution from Within: A Book of Self-Esteem, Moving Beyond Words: Age, Rage, Sex, Power, Money Muscles – Breaking the Boundaries of Genders, and Outrageous Acts of Everyday Rebellions.

“Gloria Steinem’s words have changed the world, not only opening horizons for the female half of the world’s population, but also opening the hearts and minds of men to the issues women have faced from the beginning of time. Her work reflects the issues that have been the focus of winning Dayton Literary Peace Prize books over the last decade: issues of race, class, gender, and their connections to violence.”

Steinem’s response to the nomination sums up her feelings about the potential literature and the written word has to change the world:

“As a little girl reading about Eleanor Roosevelt in a Toledo neighborhood library — or a grown-up recommending books like Sex and World Peace to all who will listen — I’ve learned that words give us our ideas of what is possible…I’m honored to be any part of a recognition that words and ideas must lead the way.”