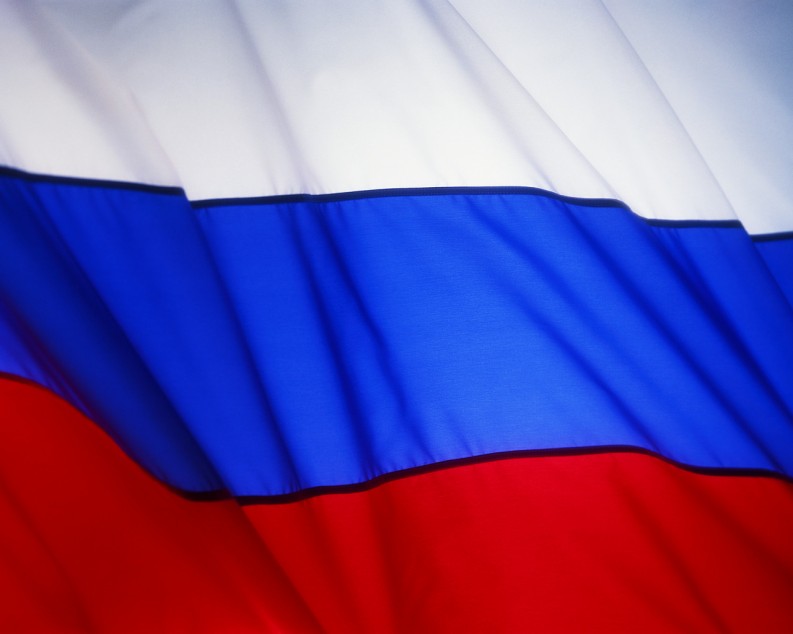 And this statement from Oleg Filimonov, vice president of the Russian Publishers Association, says it all: “There are currently 10-12 people in the whole country that can earn their living only by writing books, and there will be even fewer of them in the future.”

Here are figures to back that up:

Moscow is thought to be the most literary city in Russia, but has only 226 bookshops to serve a population of 12 million, according to Boris Kupriyanov, publisher and co-founder of Falanster bookshop. (Paris, five times smaller, has 700 bookshops.)

According to Sergei Stepashin, president of the Russian Book Union, more than half of Russian’s didn’t read a single book last year, up from 25% in 2009. And, he added, the number of bookshops in Russia has dropped from 8,500 in the 1990s to just 1,500 today.

Filimonov described to the paper what can only be called a negative feedback loop: When bookstores close it cut back the retail spaces available to publishers, they naturally respond by printing fewer books. (The total amount of “printed material” dropped by 10.4% in 2014 compared to the previous year. And more than half of all books published in Russia “now have a circulation of less than 1,000 copies.)

Which means that book prices have to rise in order for publishers to break even. Denis Lotov, CEO of the bookstore chain Bookvoed, says that the cost for the average book is 350 rubles ($6), or “30 percent of the average Russian’s daily wage.”

And as customers buy less, fewer sales send more bookstores out of business …

Some had hoped that ebooks would be the answer to publishers’ prayers, but that hasn’t been the case. Wide-scale piracy has meant low earnings from digital sales. In fact, according to a report from the Federal Press and Mass Media Agency, e-books total market share is no more than 2%, and “most Russians who read electronic books download them for free via pirate websites.”

And so yes, “the less money made by publishers, the less they can pass on to the producers of content – the writers.”

Which leads back to Oleg Filiminov’s statement: “There are currently 10-12 people in the whole country that can earn their living only by writing books, and there will be even fewer of them in the future.”