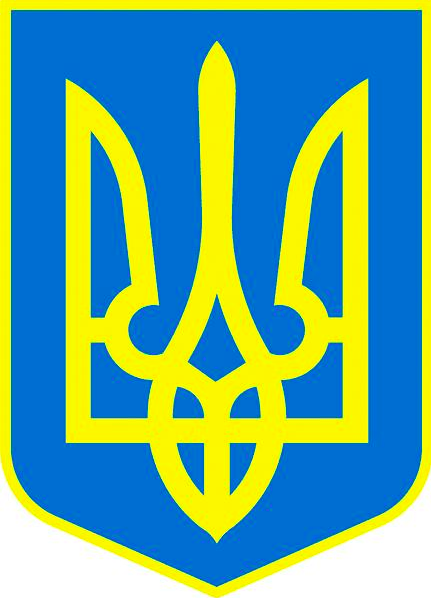 The Audiovisual and Radio State Committee of the Ukraine has found 38 books, mostly on political science, to be “anti-Ukrainian” and banned them.

The Russia/Ukraine battle continues in a whole new field: literature. As reported by Actualitte, the Audiovisual and Radio State Committee of the Ukraine has found 38, mostly political science books, “anti-Ukrainian” and banned them. In a statement made by the Committee, they describe these books as “Russian nationalism” and that the books “deny Ukraine as a state, incite religious and ethnic hatred, and justify the Russian military aggression against Ukraine.” The Committee even goes as far as saying that some of these books can “be treated as Mein Kampf by Adolf Hitler with all that implies.”

These books could just be the beginning of many more acts of censorship. Tchervak Bogdan, head of the Audiovisual Committee, has asked Ukrainians to report any other work by the Russian authors that he describes as “odious Ukrainophobes.”

This censorship is completely legal under the Ukrainian state. As reported in Actualitte,

“The Ukrainian Committee explains that Article 28 of the Act applicable to the publishing country has ‘the activity of the issue can not be used for the elimination of the independence of Ukraine, a change of the constitutional order by force, violation of sovereignty and territorial integrity or to harm the security, illegal seizure of state power, propaganda of war and violence, incitement to ethnic hatred, racial or religious acts of terrorism.’ So many conditions largely fulfilled by blacklisted books, according to the Ukrainian government.”

And this doesn’t even touch the tip of the iceberg in censorship, as “Kiev has also banned ten singers and actors, mostly Russian. Among those is Gerard Depardieu, Russian citizen for two years, who was part of the list. All are accused of posing a threat to national security and for some of having supported the pro-Russian rebels.”