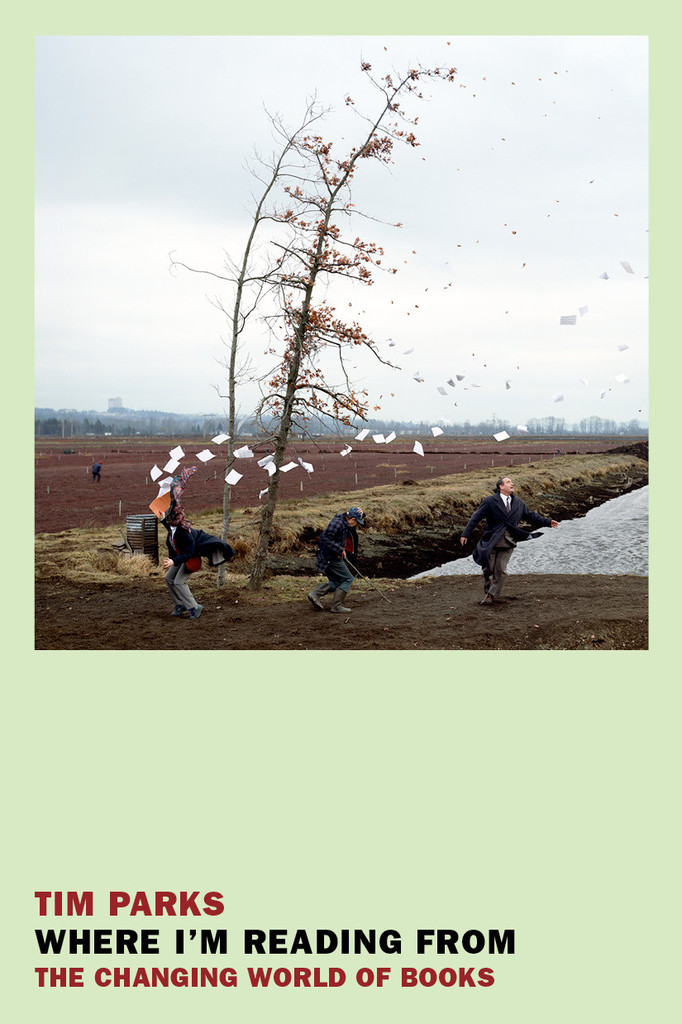 Italy-based author Tim Parks discusses new book, Where I’m Reading From, in which he shares his skepticism of novels written by the new “global writer.” Tim Parks — essayist, literary critic, translator, and author – spoke to Sunday’s Zaman about his new book, Where I’m Reading From: The Changing World of Books, recently published by the New York Review of Books,

In the discussion, he shared his thoughts about the globalization of the literary world.

Parks says that he believes authors are now a part of an international literary community and they have to keep in mind who they are writing for: a national or international audience. This could be a conscious decision or a passive part of writing but it is a mandatory process.

Sunday’s Zaman asked Parks if Orhan Pamuk is described as a “global writer” for marketing purposes or something more, Parks said that international prizes may have influenced his work:   “there was much discussion of how he might win a major international prize. This is hardly a crime. But it definitely conditions the way a writer works.”

Parks views international prizes, such as the Nobel Prize, as “inevitable” and “meaningless,” but he does recognize that they bring about a global spotlight on books, allowing for community and discussion across the globe.

I am more skeptical of the novel that presents itself as Indian or Chinese or Nigerian, but is in fact written toward a European or American perception of those countries. But it is in the nature of globalization that we all seek to be familiar with a large number of countries: something that strengthens, rather than weakens, stereotypes.

Parks also shared thoughts on young writers and whether their greatest challenge was, indeed, originality. His response was surprisingly honest:

The greatest challenge for any young writer is finding a publisher and getting paid. That said, I think the present situation poses special problems when it comes to understanding the questions ‘What is the community of readers I am writing for?’ and ‘To whom is my work addressed?’ Perhaps when I was growing up this was automatically the national audience. Now things are more complex.