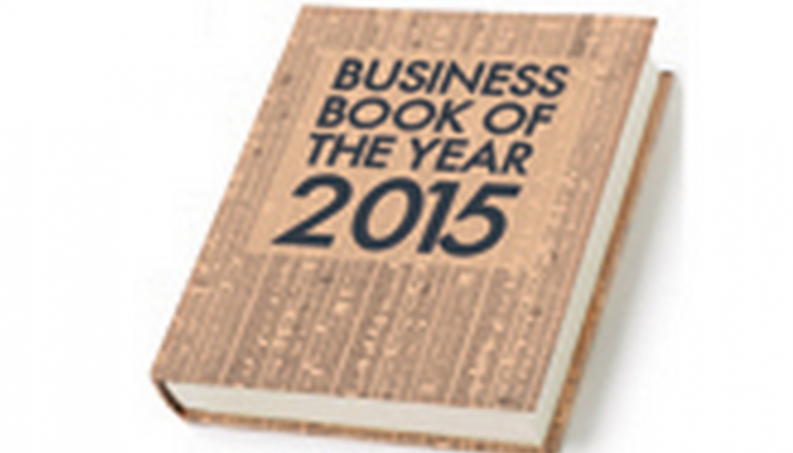 Fifteen titles have made the cut for the 2015 longlist of the FT/McKinsey Business Book of the Year, last year won by Brad Stone’s “The Everything Store.” While awards for literature garner most of the attention, other genres deserve love as well. And with that in mind, the longlist for the Financial Times and McKinsey Business Book of the Year (2015), given to the “book that is judged to have provided the most compelling and enjoyable insight into modern business issues” has been announced. The winner of the prize will receive a £30,000 prize; runners-up will be awarded £10,000.

Those books that made the cut are:

Black Horse Ride: The Inside Story of Lloyd’s and the Banking Crisis (Robson Press), Ivan Fallon

Digital Gold: Bitcoin and the Inside Story of the Misfits and Millionaire Trying to Reinvent Money (HarperCollins), Nathaniel Popper

Elon Musk: How the Billionaire CEO of Spacex and Tesla is Shaping Our Future (HarperCollins), Ashlee Vance

How Music Got Free: The End of an Industry, the Turn of the Century, and the Patient Zero of Privacy (Viking), Stephen Richard Witt

Losing the Signal: The Untold Story Behind the Extraordinary Rise and Spectacular Fall of Blackberry (Flatiron Books), Jacquie McNish and Sean Silcoff

Phishing for Phools: The Economics of Manipulation and Deception (Princeton University Press), George A. Akerlof and Robert J. Shiller

Superforecasting: The Art and Science of Prediction (Crown), Philip Tetlock and Dan Gardner

The Powerhouse: Inside the Invention of a Battery to Save the World (Viking), Steve LeVine

The Rise of the Robots: Technology and the Threat of a Jobless Future (Basic Books), Martin Ford