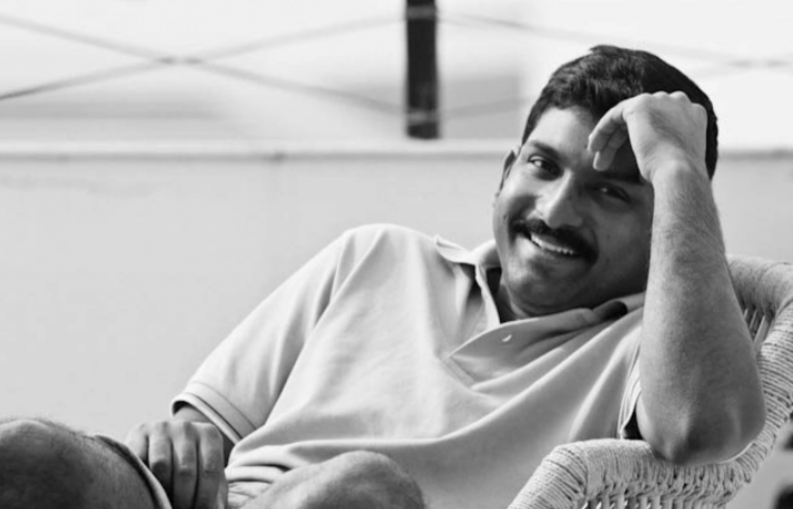 Ananth Padmanabhan has been named CEO of HarperCollins India, leaving Penguin Random House where he was SVP of sales. He starts in October.

Ananth Padmanabhan has been named CEO of HarperCollins India, with overall responsibility for all divisions of the business. Ananth will be joining from Penguin Random House where he was Senior Vice President of Sales and will report to Charlie Redmayne, CEO of HarperCollins UK. Padmanabhan is taking over as of October from P.M. Sukumar, who will continue in the role of CEO until the end of September.

Collins India education business will remain under the direction of Krishna Naroor, who will continue to report into Colin Hughes, Managing Director of Collins Learning, based in London.

Of the new CEO appointment in India, Charlie Redmayne, CEO HarperCollins UK said: “I am delighted that Ananth is joining as CEO of HarperCollins India at this important time. He is an experienced publishing executive with a clear strategic mind and commercial acumen, which he combines with the energy needed to build on the brilliant work already done by our team in India. It is a time of real opportunity for HarperCollins India and I know that Ananth will do a terrific job in helping us grasp it firmly.”

Padmanabhan said “It is a great privilege to have been offered this opportunity, at a time of such rapid change in the Indian publishing industry. HarperCollins is a company I have long admired; for the breadth of its publishing and, in Collins, its fast growing education business. HarperCollins has one of the most experienced and dynamic teams in publishing and I am greatly looking forward to working with them.”