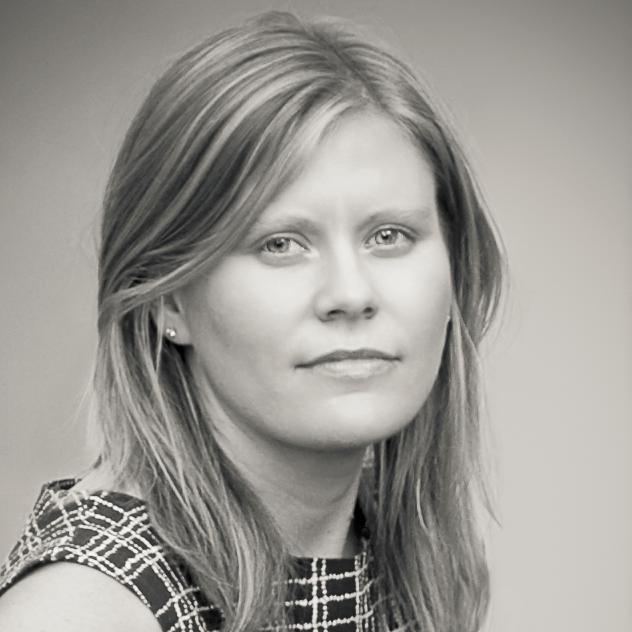 While Editorial Director of Amazon Publishing, Julia Cheiffetz had a baby and got cancer, only to have her insurance cancelled and her responsibilities cut. At Medium, Julia Cheiffetz, now an executive editor at HarperCollins, describes brief tenure working as Editorial Director of Amazon Publishing in New York, a period during which she had a baby and was diagnosed with cancer. The story is brief, but telling:

After my surgery, while I was still on maternity leave, I received a form letter saying that the health insurance provided by my employer had been terminated. Dozens of panicked emails and phone calls later, the whole thing was, I was told, a glitch in the system. After a week of back and forth, I was offered COBRA coverage, by which point I had already switched to my husband’s insurance, where I remained for the duration of my care. I chalked it up to a horrendous administrative error but remain disappointed that a company of Amazon’s size didn’t have better mechanisms in place to prevent something like that from happening during an employee’s maternity leave.

Here’s what happened instead: I was taken to lunch by a woman I barely knew. Over Cobb salad she calmly explained that all but one of my direct reports — the people I had hired — were now reporting to her. In the months that followed, I was placed on a dubious performance improvement plan, or PIP, a signal at Amazon that your employment is at risk. Not long after that I resigned.

Cheiffietz has edited Pulitzer Prize-winning nonfiction and been a fixture of the New York publishing scene for years — in other words: she is one hell of a credible source.

This, as has been noted elsewhere, may very well be the most terrifying Amazon story yet.