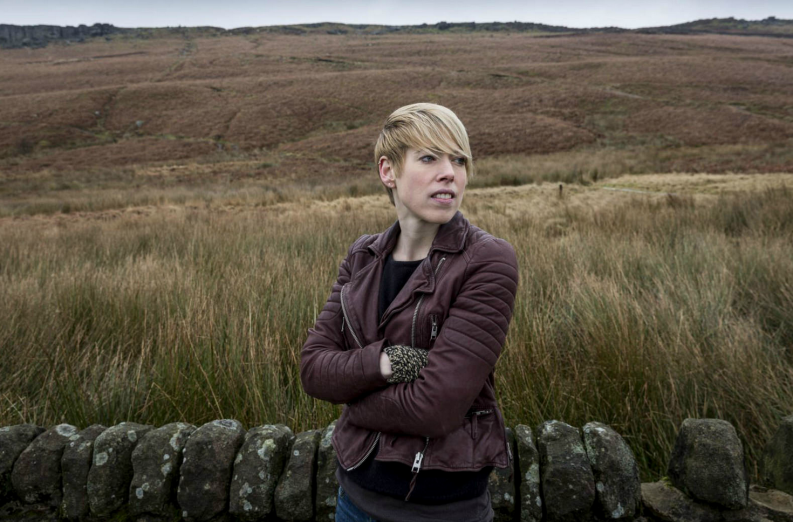 Helen Mort is among the hot, young authors from the UK expected at FIL this year.

Eighteen UK authors will be setting up shop at the the Guadalajara Book Fair, the world’s largest Spanish-language book fair, this November 28-December 6.

As the guest nation of this year’s Guadalajara Book Fair (FIL), the UK will send a delegation of 28 writers featuring a crop of young talent in addition to more established authors and academics.

The UK’s presence is part of the so-called UK-MX dual year of cultural exchange, which saw Mexico as the Market Focus country at the 2015 London Book Fair, and during which a series of bi-national publishing projects has come to fruition.

Twenty-eight UK authors will be setting up shop at the FIL, the world’s largest Spanish-language book fair, which takes place from November 28-December 6 at Expo Guadalajara.

Other young writers include novelist Joe Dunthorne (b. 1982), author of Submarine and Wild Abandon; poet Helen Mort (b. 1985); and author and columnist Owen Jones (b. 1984), who wrote Chav: The Demonisation of the Working Class and The Establishment: And How They Get Away With It, and who is a regular contributor to The Guardian and New Statesman.

British academics visiting the Guadalajara Book Fair include Oxford emeritus professor of history Alan Knight, author of several books on Mexico and Latin America and a recipient in 2010 of the Águila Azteca, the highest award granted to foreigners by the Mexican government for services to the country.

Other historians and biographers set to appear who have focused on Mexico and Latin America are Paul Garner, author of Porfirio Diaz and British Lions and Mexican Eagles, and Will Fowler, who has published 13 books on the region’s history, including Mexico in the Age of Proposals and Latin America Since 1780.

Nine nights of British music, dance and theater, exhibitions by artists David Shrigley and David Hockney, and a festival of independent films and shorts that competed for the 2015 BAFTA Awards will complement the literary festival.

The UK pavilion will also exhibit a facsimile edition of the Magna Carta, signed by King John of England in 1215, as part of the document’s 800th anniversary celebrations.

The first-ever to be built on two floors, the UK pavilion was designed by London-based architects Carmody Groarke, responsible for the 2011-2013 Frieze Art Fair pavilions and the designers of the monument in Hyde Park to the victims of the terrorist attacks on public transport in London on July 7, 2005.