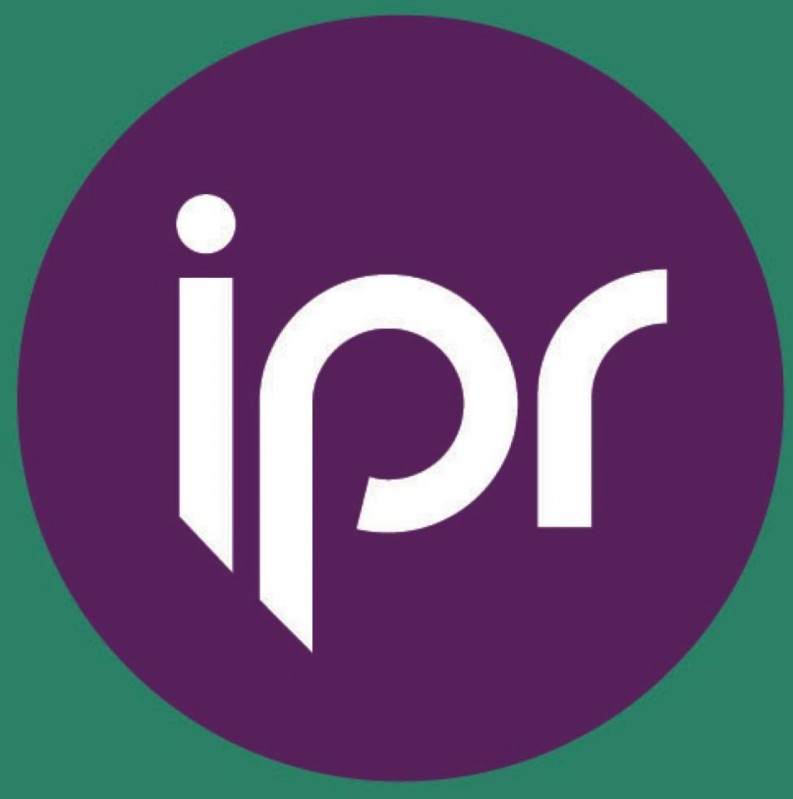 The audiobook rights to Manteguas Island, a self-published novel, have just been sold to Tantor Media.

IPR License is reporting that demand for self-publishing audiobook rights has risen 58% over the first half of 2015.

The Frankfurt Book Fair’s strategic partner IPR License, a company that offers global rights and licensing services for authors and publishers, is reporting that demand for the audiobook rights for self-published works has risen 58% over the first half of 2015, as compared with the previous year.

“It’s really positive news that titles from our self-published members are generating so much interest throughout the audio book community,” said Tom Chalmers, Managing Director at IPR License, in a press release. “Reprints, translation and TV/film rights tend to be foremost in the thoughts of most self-published authors when it comes to selling rights but areas such as audio can provide a good source of revenue.

“The audio book industry continues to grow at a strong rate and with a number of deals in the pipeline reflecting this enquiry uplift, we expect more of our self-published members to reap the rewards of this expanding sector now and in the future.” Linda Watkins, author of Mateguas Island, a self-published novel for which the audiobook were recently purchased by Tantor Media, encouraged self-published authors to purse every opportunity. “As a self-published author it’s important to realise the value attached to all your hard work and this is especially relevant when it comes to a variety of rights and licensing opportunities. Fortunately, I was in a position to get the right level of support every step of the way – from generating interest in my book to explaining the rights process, and even helping negotiate the contract. I urge all self-published authors to know the rights they hold and to explore all potential avenues, especially when it comes to the growing audio book marketplace.”