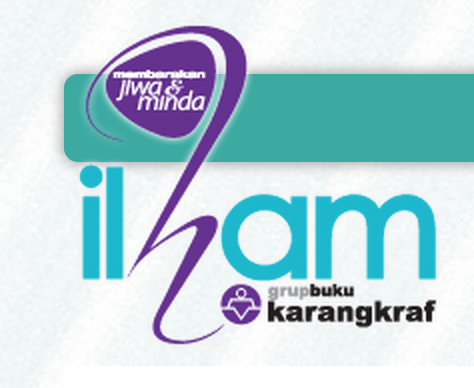 The popularity of online writing sites like Wattpad and Tencent Cloudary across Asia inspired the launch of Ilham, Malaysia’s own online writing community. Social media and self-publishing based writing sites are extremely popular in Asia. Toronto-based Wattpad has become a dominant player in countries across Southeast Asia, with immense growth in countries including the Philippines, Indonesia, and Vietnam. And it is well-known that in China, companies such as Tencent Cloudary have been able to turn online self-published writers into millionaires.

In Malaysia, it was Karangkraf Media Group — profiled here — who spotted the opportunity and got into the same game with the launch of the Ilham portal in 2013.

Ilham which means Inspiration in Malay, is a site that allows writers to upload their stories. Readers read for free and vote for their favorite stories.

The top ranking submissions, typically with more than three hundred thousand views, are published traditionally by Karangkraf. Several have quickly become bestsellers, including one title which sold more than 10,000 copies in three months.

To date, Ilham has received submissions from more than 4,000 authors.