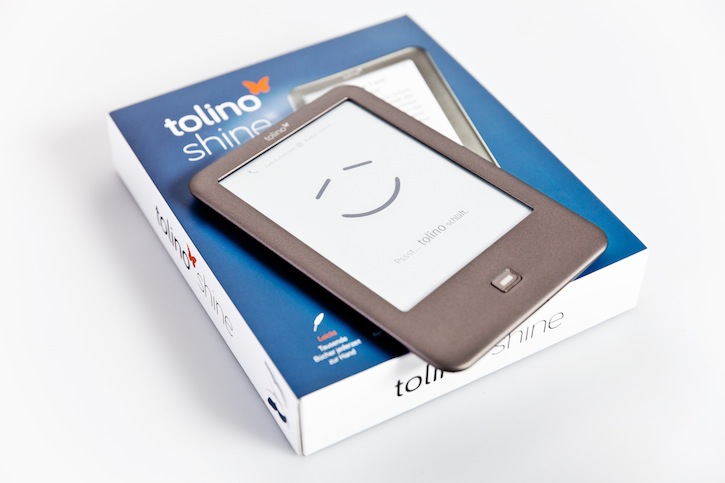 Each year, Allensbach Media Market Analysis conducts a major study of 25,000 Germans about their media consumption habits and behavior. Due to the study’s size, its conclusions are an accurate representation of the German-speaking population aged 14 and over, making it one of the most important media market studies in Germany.

According to the AWA 2015 study, 8.5% of Germans read ebooks, while an additional 11.5% are interested in trying out digital reading. The number of people being opposed to digital reading is much higher: two thirds of the people polled (69.1%) are not at all interested in reading ebooks. Age is a great differentiator in this matter: only 56% of the 14 to 29-year-olds are uninterested in digital reading, compared with 86% of people over 60 years old.

Corresponding to those findings is the number of people who prefer to read longer text as print books: 64% prefer reading the “traditional” way. Interestingly enough, this number has dropped in comparison to last year, when 67% preferred reading print books. The number of those who don’t have a preference between print and digital reading has risen accordingly: in 2014, 23% didn’t have a preference between print books and ebooks; in 2015, that number was 25.1%. Again, the picture changes accordingly when you look at the different age groups: within the group of younger readers aged 14-29, only 27% prefer reading longer texts in print, while the number of those who read in multiple formats has risen: in 2015, 44% read print and digital equally, up from 42% in 2014. The oldest age group, 60 and over, has yet to embrace ebooks: 86% prefer print over digital reading.

How Many Ebooks Do Germans Buy?

Not surprisingly, age is one of the main differentiators when it comes to digital reading preference. While older readers are generally less interested in digital reading, younger readers seem more willing to embrace ebooks and digital formats. As more and more digital natives enter the group being polled in the Allensbach Media Market Analysis, numbers will change accordingly.