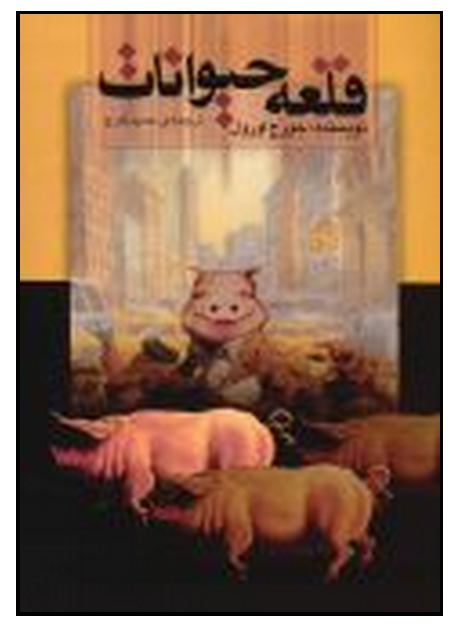 At Asymptote, Editor-at-Large Poupeh Missaghi looked at the issue of copyright and translation in Iran. One version of Animal Far translated into Persian…

He acknowledges that there is a strong interest in translation in the Iranian book market, but, he writes, the most important reason for this is “rather banal: Iran’s glaring disregard for copyright laws – both internationally and domestically.”

Missaghi cited a list from a 2013 article by Marizeh Rasouli from the newspaper Bahar, which shows just how often classic books are “retranslated.”

But, as he points out it’s not just classic works that get this treatment: authors such as Roberto Bolano, J. K. Rowling, Paul Auster, and Haruki Murakami (among many, many, others) have all had works that appeared on the Iranian market in numerous translations “almost simultaneously.”

Most literary publishers, he writes, begin translations and then publication without “securing the rights to the original foreign book.” Or, he writes, they can “simply translate/publish a book already in print or well into the process of translation/publishing by another publishing house.” One problem is this: Although Iran joined the World Intellectual Property Organization (WIPO) it is not a signatory to its Copyright Treaty, and has yet to play a role in “international conventions on the protection of literary and artistic works.” And since it is “not legally bound” in the way that much of the world is, “Iran’s public and/or private literary/artistic organizations do not often behave ethically toward their foreign counterparts.”