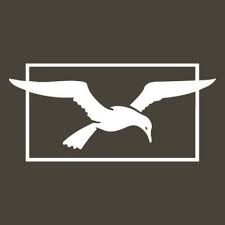 In a statement, Norton President Drake McFeely said, “Norton prizes its excellent relationship with libraries in bringing works of note to enthusiastic readers, and we are delighted to have solidified agreements that will allow us to enjoy the same great publisher-librarian partnership involving e-books that we have long had with print books.”

The announcement comes after the completion of agreements with three vendors, Baker & Taylor, OverDrive, and 3M, who will distribute the e-books to libraries. Norton’s and its affiliates’ books should be available through libraries later this summer.