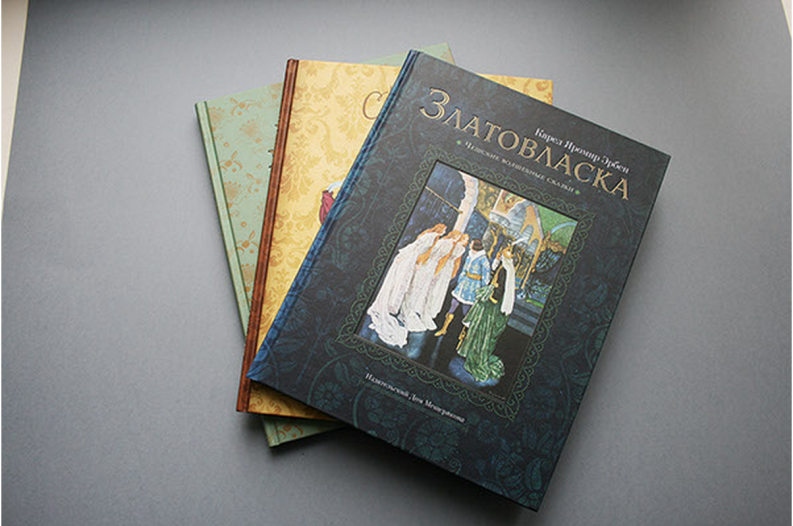 Trends come and go, but  “If someone reads a trash novel, they won’t move on to Dostoevsky,” says Russian publisher Vadim Mescheryakov.

The director of the Mescheryakov Publishing House, Vadim Mescheryakov, told Russia Beyond the Headlines that the percentage of people who actually read books has remained steady for several generations. “Some of these people buy electronic books, but this does not prevent them from reading printed ones.” He added that today’s readers are “characterized by their solidarity.”

“People who read books exchange opinions and buy after a careful selection process,” he said. “They have become better connoisseurs of literature. Literary tastes are formed in childhood and are unrelated to trends. If parents have good taste, they’ll pass it down to their children. Hence, a new generation of readers is formed and the percentage holds steady. It is also interesting that it is usually individuals on average and below average salaries who buy and read books, rather than wealthier members of society.”

But, he noted, “If someone reads a trash novel, they won’t move on to Dostoevsky.”

According to Mescheryakov, the number of readers is not affected by new trends appearing in Russian cities, such as BookCrossing or Books in the Parks, where mini-libraries are set up outside. “If a book is well promoted and someone buys it, that doesn’t mean they will go on to read regularly. If someone reads a trash novel, they won’t move on to Dostoevsky.”

Mescheryakov is also convinced that fewer books are being purchased now than they were in the 1990s. “The prices are far higher these days,” he said. “Russia has never had a particularly large reading public in relation to other countries. You will find that bookstores in Germany or France are far busier than in Russia, for example.”