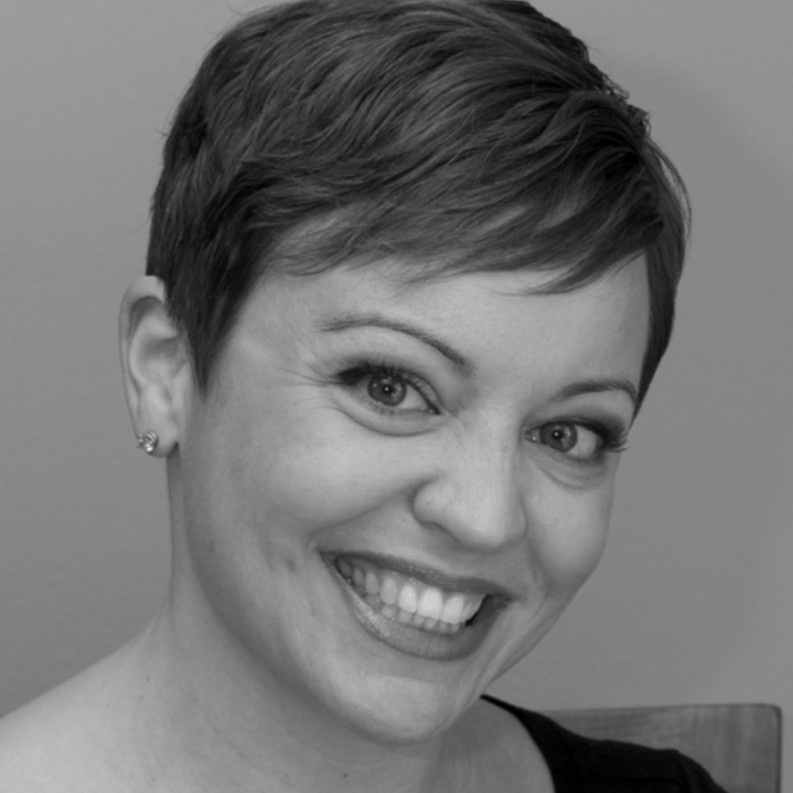 Sarah Knight was sick of commuting, P&L statements and eating salad at her desk at Simon & Schuster, so she quit to freelance and seek happiness.

Today was my last day as a senior editor at a major publishing company, a little over five years after starting in this particular job and fifteen years into a career I once thought I wanted more than anything else.

As it turns out, what I really want more than anything else is to be happy. So writes Sarah Knight earlier this month at Medium — a story that trended to the top of the site.

A former acquiring editor who has worked for companies including Macmillan and, most recently, at Simon & Schuster, Knight worked with a variety of bestselling authors, including James Lee Burke, Chris Cleave, Jeffery Deaver, Gillian Flynn, and Stephen Hunter, among others.

On Medium, she explained a bit further:

Today, as a fifteen-year veteran of the publishing industry, I can say that I have left jobs for better jobs and to claw my way up the corporate ladder, but I never, ever quit anything again just for the sake of happiness.

I quit my job today.

I quit because I felt trapped.

I quit because life is getting shorter every day.

I quit because I fucking hate riding the subway twice a day during commuting hours.

But mostly I quit because I was really, really unhappy.

Look, it wasn’t all bad. I had a supportive boss and smart colleagues and the freedom to work on truly excellent books; but over time I realized that the business of publishing wasn’t perfectly conducive to the business of “me remaining sane.”

She notes on her own site that she also quit because she “wanted to be free to put one hundred percent of my time, energy, and focus into working with writers—and spend less of it in meetings, running profit & loss statements, and eating overpriced chopped salads at my desk when instead I could be happily working from home or abroad.”

What’s interesting to note is not her discontent (who hasn’t felt a similar frustration) or even her decision, but the dozens of comments from the web (which largely amount to “Congratulations!” including one from a former ICM literary agent Kate Lee, now an editor at Medium) as well as her own Twitter feed, which counted down the days

She like so many editors before her has gone into offering freelance author services. Which begs the question: will we all be freelancers in the future? (For the answer, wait for our forthcoming Global Overview print magazine coming laster this month)