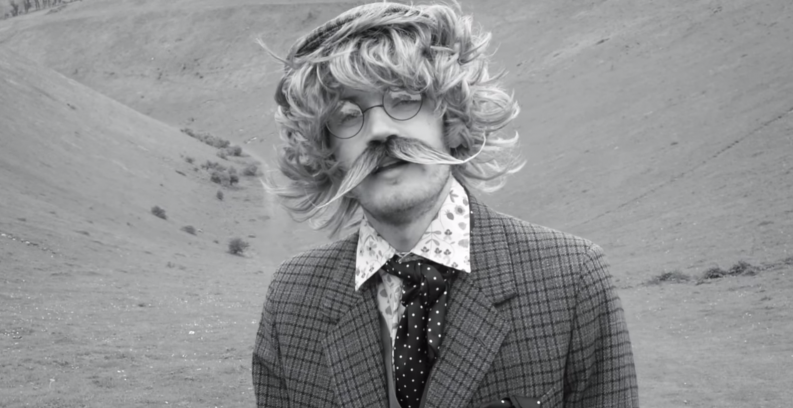 As YouTube stars start to publish books they are bringing their millions of fans into bookstores, giving the book business an unlikely windfall.

Who or what, you might ask, is a PewDiePie?

His real name is Felix Kjellberg, he’s a video gamer with a “legion of fans he calls ‘bros.’”

And “legion” might be a bit of an understatement. He’s got 37 million subscribers to his YouTube channel. That’s right. 37 million.

And now, he’s written a book. This Book Loves You is a “collection of aphorisms, bits of wisdom-slash-jokes, paired with photos and others visuals.” It’s set to be released in October in the UK, Germany, Norway, Sweden and France, and in the U.S. from Razorbill; part of PenguinRandomHouse.

Ben Schrank, president and publisher of Razorbill said in a statement, “Razorbill and Penguin US are excited to bring the words of PewDiePie to the American people in book form. And with more subscribers than Taylor Swift and One Direction combined, Felix is without question one of the most influential stars of this generation.”

If PewDiePie makes it big, he won’t be the first YouTuber to hit the bestselling lists. Grace Helbig, with 2.4 million subscribers, saw her book Grace’s Guide: The Art of Pretending to Be a Grown-Up on the lists. And the UK’s Zoella’s (Zoe Sugg) Girl Online sold 78,000 copies in its first week, making it England’s fastest-selling novel of 2014. (That it was later revealed to have been ghostwritten might or might not be beside the point.) “What these YouTube stars share is an ability to connect with fans, usually teens but also older readers, who often can prove elusive to traditional publishers. The robust YA market has shown that young readers can be extraordinarily devoted, once they connect to an author. Or, publishing hopes, to a YouTube star.

“The bigger question for publishing, though, is if these projects are helping to create lifelong readers — people who’ll want to buy more books — or if they’re just looking for a physical manifestation of that one YouTube favorite they can have on a shelf for a while.”