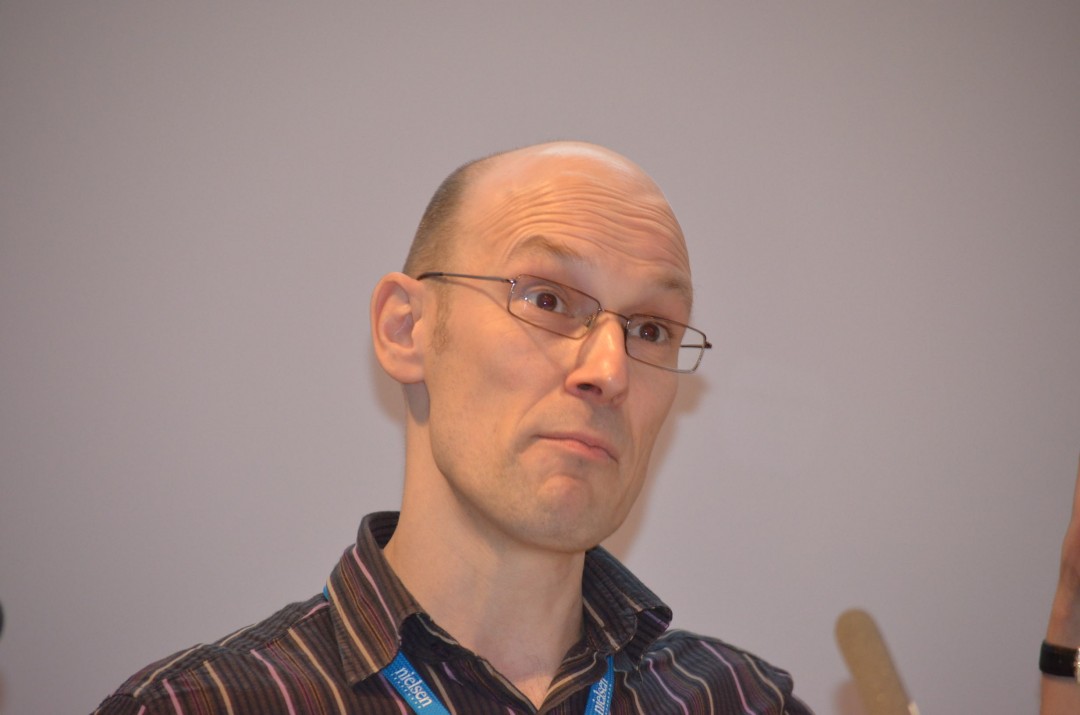 With £58 million in sales and 5% of the UK book market in 2014, self-publishing has gone mainstream and is gaining further acceptance with readers, says Nielsen.

In the UK, self-published books, both digital and print, accounted for 5% of the total market in 2014, according to Nielsen Book, amounting to some £58 million of book spend and some 17 million units. Self-published titles represented 5% of all books sold – print and digital – and 15% of all ebooks. The sector grew 16% in the first quarter of 2015 and has leapt 77% since 2012. Everyone knows self-publishing is growing, but there is nothing like hard data to bring it home.

The figures were presented by Nielsen Book’s UK Research Director Steve Bohme at the inaugural Summer Digital Book Party, held at The Free Word, the “international centre for literature, literacy and free expression” in London last week. Jointly hosted by the editorial services company, The Literary Consultancy (TLC), and the industry advice and networking body Byte the Book, it was attended by self-published authors, writers wondering which route to take, teachers of creative writing, and industry professionals and providers of editorial services.

If there was a theme to the day, it was that self-publishing is heading towards the mainstream – that one day there might simply be “publishing.”

“Self-published or Amazon-published books are increasingly looking like the mainstream market,” Bohme said. “While there is still a tendency towards adult fiction – say romance and fantasy – and buyers who are older females, we are also seeing more non-fiction, more author loyalty, as opposed to impulse purchases, and more lighter male buyers.”

He noted that 53% of consumers were now aware of self-publishing and that 23% thought they had bought a self-published title. The sector also has a good reputation, with nearly 80% of consumers believing self-published ebooks are “as well-written as other [traditionally published] ebooks,” and interestingly, more than 80% believing that “new authors will make more money” by choosing this route.

With many publishing platforms providing editorial services, advice, suggestions, even criticism – just as a traditional publisher does – at what point does it all just become “publishing?” Perhaps it will happen when a particular independent publisher that has built a certain reputation receives a manuscript and says “we don’t think this is quite right; we think it needs work in certain areas,” or perhaps just says “no, this isn’t right for us.” All of a sudden, you would have one of the new breed of independent publishers or platforms acting like a traditional house.

Equally, how long before mainstream publishers begin opening self-publishing wings so that some of that £58 million can flow their way?

As ever, with this conference, which has been run in the past entirely by TLC, it is interesting being around so many clearly very successful self-published authors, or people who are traditionally published in some areas – chiefly non-fiction – and have chosen self-publishing for their fiction.

Suddenly, the world of conventional publishing can seem a little stiff, a little slow. One can feel that the ground has shifted, that all the power lies with this new approach – except that it is not necessarily a new approach anymore, just one of the routes available to would-be writers.