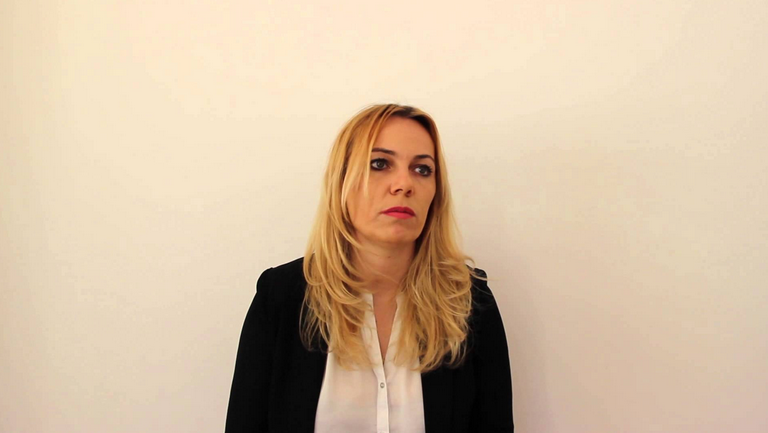 A government-sponsored program in Poland is bringing digital textbooks to primary, middle and high schools across 14 subjects of the national curriculum.

WARSAW: Digital textbooks are increasingly gaining ground in Eastern Europe, as indicated by the rapid development of this market sector in Poland and Romania. “The main objective of the project…is to develop a set of school textbooks in a digital format comprising 62 e-textbooks. Along with some 2,500 educational resources, such as interactive maps, films, audiobooks and paper books, they will be made available to students, their parents and teachers free of charge on a special online platform,” the Polish Ministry of Education said in a statement.

This September, Polish primary, middle and high schools will introduce digital textbooks in 14 teaching subjects of the national curriculum. With its digital textbook initiative, the ministry is aiming to bridge the gap between public schools in the less and more developed parts of the country, which are roughly divided along Poland’s east-west axis.

That said, the project’s potential success was put in jeopardy last year when Poland’s Educational Development Unit (ORE), a government-run institution overseen by the Ministry of Education, made a controversial decision to lay off the team tasked with developing the digital textbooks. Marlena Plebanska had been leading the experts since May 2014, and she was laid off by the ministry last December in an unexpected development which, as some local observers claim, had a political edge to it.

“In the next [2014-2020] perspective of funding from the European Union there will be more than PLN 4 billion (US$1.07 million) to be allocated to the Digital School program, which includes purchases of new equipment, and as much as PLN 300 million (US$80.2 million) for digital textbooks and assets. I think that the Ministry of Education would like to take over full control of these funds,” Krzysztof Wojewodzic, an educational expert who led the ORE’s digital textbook team before the appointment of Plebanska, told local daily Gazeta Wyborcza.

The digital textbooks are programed at the Poznan Supercomputing and Networking Center (PSNC), a Poznan-based programing center affiliated with the Institute of Bioorganic Chemistry at the Polish Academy of Sciences. The PSNC has served as the project’s technological partner since 2012, and its employees cooperate with a number of educational publishing houses and universities, including the University of Wroclaw and the Lodz Technical University on the 64 digital textbooks, which are due to be released on September 1, 2015.