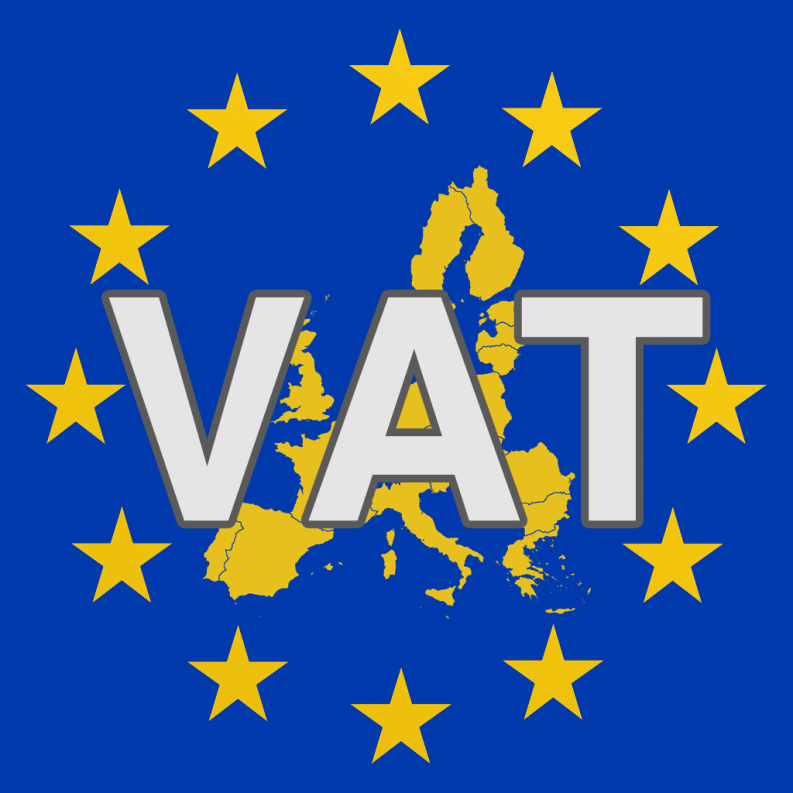 The Guardian reports that “The closure of the loophole whereby Amazon routed EU online sales through Luxembourg has had an unintended negative effect on writers.”

Anna Baddeley notes that in an attempt to stop Amazon from “taking advantage of Luxembourg’s 3% VAT rate to undercut competition, the European commission changed the law so that ‘retailers of digital goods had to pay VAT in the country where the product was bought, not where it was sold.'”

And while that seems like a good thing, for small businesses — which includes authors and indie publishers trying to sell books through their own websites — now being  forced with having to figure out “myriad tax rates,” it’s proving complicated. She reports, for example, that author Cory Doctorow said that he had to spend “£700 on software and accountancy fees.”

And while business with earnings of less than £81,000 had been VAT exempt, now, even if they only sell one ebook or audiobook outside the UK, “they must apply VAT to all UK sales too.”

Which means, practically speaking, that many self-published authors who had wanted to do it on their own, will be forced to sell through Amazon or some other publishing platform.

For now, she notes, the European parliament “says it is investigating” lowering rates for ebooks. But in the meantime, “a law ostensibly designed to reduce the dominance of big corporations will ultimately result in their becoming even stronger.”