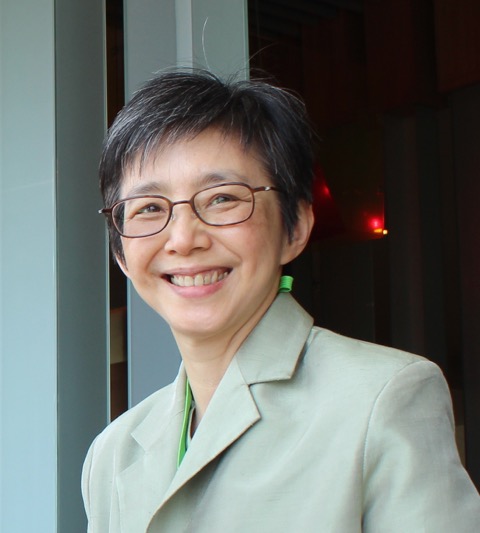 Thai publisher Trasvin Jittidecharak explains why fighting for and supporting freedom of expression in Asia is complicated by politics, culture and history. Last month, she represented the IPA at the World Book Capital 2015 opening events in Incheon Metropolitan City, South Korea, where she delivered a keynote address at this year’s opening ceremony. There, she shared her thoughts with Publishing Perspectives about the World Book Capital events and issues surrounding freedom to publish in Asia and worldwide.

Freedom to publish and the literacy promoting work of World Book Capital cities are conceptually entwined in the UNESCO nomination process, which requires the hosting city (and presumably country) to have an existing base level of freedom of expression, Jittidecharak said. She noted that these requirements strictly limit the list of possible host countries. For example, a city in China has applied, but the country’s level of repression has led to the consistent denial of their application. Freedom of the press, according to Jittidecharak, is not just a legal issue, but also one that necessitates understanding historical and cultural contexts:

In Japan and the Philippines, where freedom (of the press) is practiced, it has become natural, a way of life. But in many other Asian countries the tradition is different. In Thailand, for example, we have lèse-majesté, which means to ‘protect three people’: the King, the Queen, and the Crown Prince. In Vietnam, you can’t criticize the Liberation Army. Indonesia doesn’t have any repressive laws, you can publish whatever you want, but who’s going to protect you from the fundamentalists?

Even in Europe, where freedom to publish is often enshrined by law, its unbounded practice still holds potential danger. Jittidecharak mused, “Of course in the West the law protects you. But by the time the law comes to protect you, you might be dying, like [the employees of] Charlie Hedbo.”

Taking into account the importance of freedom to publish in the nomination process, the World Book Capital designation can therefore be seen as culturally symbolic and progressive—a title that holds meaning beyond the local programs that comprise the label.

To that end, Jittidecharak expressed some dismay that the 2015 opening events in Korea seemed lacking in public participation. “The critical part that I haven’t seen is public participation,” she said. “I only saw politicians . . . where’s the public?”

A demonstration of public participation is crucial, not only to bode well for involvement in the education, literacy, and library programs of the World Book Capital, but also as a symbol of the value of a society in which freedom of press is protected.

As Jittidecharak mused, even in societies where such a right is taken for granted, it can easily be eroded: “From the public point of view, security is always the excuse for the regime, for the government. If the government is seen as providing security, financial and physical, then many people stop struggling for these freedoms.”