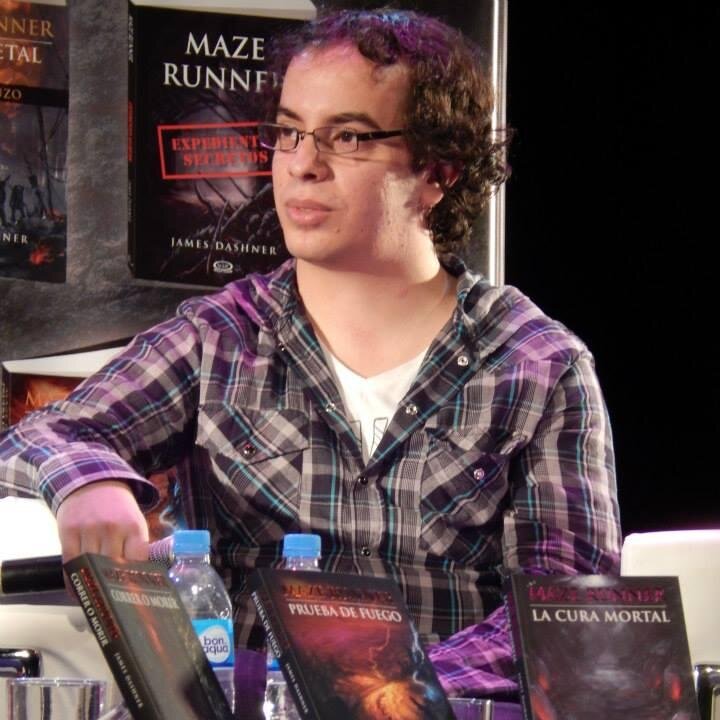 The success of Anna Todd’s hit Wattpad series has transitioned to the Spanish-speaking world.

Seeing a boom in YA book sales, Argentine publishers are now chasing global trends and marketing to a younger demographic to help boost prospects.

By the close of this year’s Buenos Aires Book Fair earlier this year, El-Libro Foundation — which organized the event — noted that some 1.25 million people (the organizers expected a little less, 1.2 million) came to the Fair, which is a venue for perusing and buying the latest books. In a country that has suffered significant economic set backs in recent years, it is heartening to see so many people who still willing to spend their limited disposable income on books.

Perhaps even more important to the book industry as whole — and to its future — a significant number of those who came to the fair were young adults and children. And what were they buying? Young adult books. Alejandro Crosta, Cúspide’s manager (the second biggest bookshop chain of the country) told the Argentine newspaper Clarín that the best-selling book of the Fair was Wigetta, by YouTubers Willyrex and Vegetta77.

One of the reasons of the growing popularity of YA and books created from online user-generated content is the strength of audience engagement, community building and the marketing activities that build from that organically, says Leonel Teti, an editor at V&R Editoras, one of the top Argentinian children’s and YA publishing houses. “These are readers who don’t want to read by themselves anymore. There’s even a growing competition to see who reads more,” he explained. Just 21 years old, Teti, who is also a blogger himself is closely connected to his community of readers. “I dare say that Leo [Teti] is the youngest Young Adult editor in the whole continent [of South America]. And it makes a lot of difference. Having a young adult editing YA books and marketing them is the key to success,” said Trini Vergara, president and co-founder of V&R.

Teti points out that the YA trend that hit the U.S. years earlier came late to Argentina and Latin America.

“The dystopian trend, for example, took one year or one year and a half to get here after it took off in the U.S.,” he said. “Right now, the new tendency is realism, represented by John Green’s The Fault in Our Stars,” he adds. According to Teti, all Argentinian publishing houses are chasing this trend. Random House, for example, created an imprint called Nube de Tinta, focused on starkly realistic YA fiction, something Teti describes as  “sick lit,” citing V&R’s own publication of Sharon M. Draper’s Out of My Mind — story of a girl with cerebral palsy — as further evidence. “It’s going very well,” he adds.

According to Cris Alemany, author and expert in YA and children books, said that while Argentinian YA readers prefer fiction, sales of nonfiction titles are growing as well. “Of course, kids know everything that is happening online, so there’s the growth in sales of nonfictions books that are popular abroad as well” pointing the success of Keri Smith’s Wreck This Journal, which hit the top of bestseller list in Argentina. “But we still don’t have, as yet, a local author that can be considered a bestseller,” she said. “In Mexico or Brazil, it’s quite common, but not here,” she completes.

Alemany concurs with Teti that it took Argentinian publishers to finally latch on to the YA trend. “All the publishers had an interest and even YA imprints, but it has finally begun to take off and now represents a much bigger share in terms of sales and releases.”