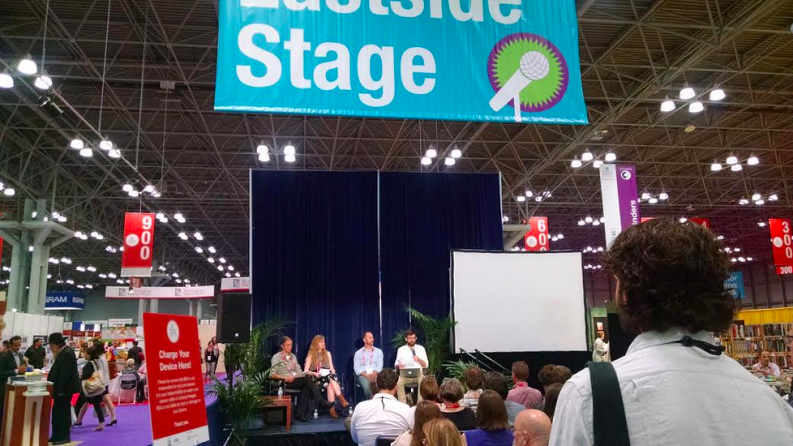 The winners of the 8th annual Best Translated Book Awards were announced at BookExpo America this year.

Chad Post of Open Letter Books hosted an event at BookExpo America on Wednesday to announce the two winners of the 2015 Best Translated Book Awards. The fiction winner is The Last Lover by Can Xue (translated from the Chinese by Annelise Finegan Wasmoen and published by Yale University Press, and the poetry winner is Diorama by Rocío Cerón (translated from the Spanish by Anna Rosenwong and published by Phoneme).

About the fiction winner, the jury said: “Journeying through a dreamworld as strange yet disquietingly familiar as Kafka’s Amerika, The Last Lover proves radiantly original. If Orientalists describe an East that exists only in the Western imagination, Can Xue describes its shadow, offering a beguiling dream of a Chinese West. Annelise Finegan Wasmoen’s translation succeeds in crafting a powerful English voice for a writer of singular imagination and insight.”

The Best Translated Book Award launched in 2007 and aims to bring attention to the best original works of international fiction and poetry published in the U.S. during the previous year. The award is underwritten by Amazon.com and each winner receives $5,000.