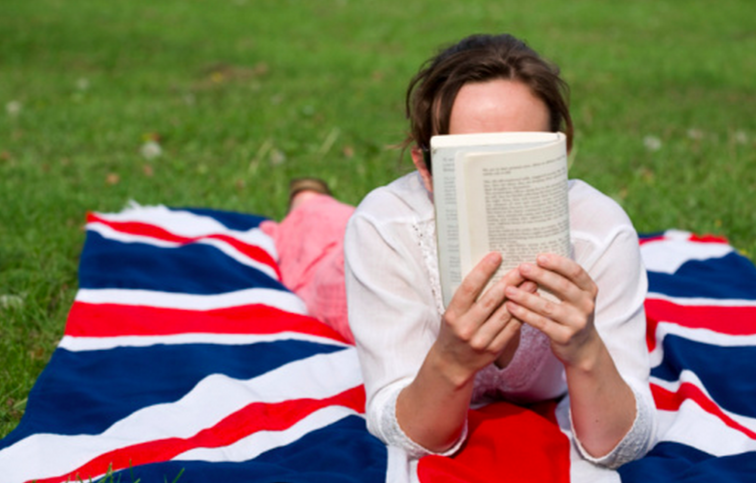 UK 2014 publishing revenues were £4.3 billion, with 44% coming from export markets and strong growth in the Middle East, China and South East Asia. British publishing is in “a good place,” according to Richard Mollet, Chief Executive of the UK Publishers Association. Challenges remain, of course, but he believes the industry is successfully re-defining itself in the digital era and that a new confidence is in place.

“British publishing has had a good year. Our overall revenues in 2014 were £4.3 billion — the same as the year before [good in a tough economic climate], with a very strong performance in some areas, notably digital and children’s publishing, and some dropping off in some other areas, notably physical sales.

“The overall picture is a good one. We are seeing a continued strong performance internationally, with 44% of revenues coming from export and a real pick-up in areas such as the Middle East, China and South East Asia.”

Behind the figures he senses optimism, a feeling that much of the uncertainty that was prevalent when he joined the industry five years ago has now disappeared. He believes there is no longer any fear about digital, and that it is universally seen as an opportunity. “In fact, I think the debate is going away from e or p. The big question for publishing now is “curated” versus non-curated. What is the role of the publisher now? And I believe publishers are doing a very good job of presenting themselves as people who can take an author’s work into an audience and give it the market it deserves.”

Mollett is enthusiastic about some of the digital innovations currently taking place in UK publishing, such as Macmillan’s ReadCube, which allows sharing of material, Elsevier’s SciVal, which is a tool for measuring institutional research performance, and the work of HarperCollins and others with ebooks and apps (especially HarperCollins’ work with The Hobbit — Mollet is a Tolkien fan. “And in academic publishing we’re seeing the development of products that help the online community share their findings, research and results that is sustainable for publishers.”

Inevitably though, challenges remain, particularly when it comes to areas like market balance. He has been concerned for some time about the balance of power in ebook retail and is pleased with the recent announcement by the European Commission that it is to launch an antitrust competition inquiry into the e-commerce sector in the European Union.

Mollet joined the Publishers Association in 2010, having been Director of Public Affairs at the BPI (British Phonographic Industry), the PA’s equivalent body for the UK recorded music industry. Before joining the BPI he spent ten years as a political communications consultant, working across a range of political and media sectors. He studied PPE (Philosophy, Politics, and Economics) at Oxford University and maintains a strong interest in politics today. His recent bedside reading includes Francis Fukiyama’s Political Order and Political Decay — appropriate reading, perhaps, as the UK digests the surprise result of last week’s General Election.