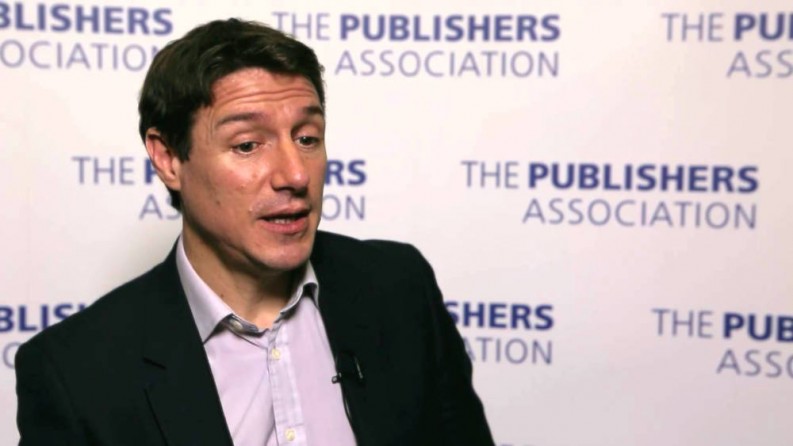 Discussing copyright while participating in the recent Abu Dhabi International Book Fair, the UK Publishers Association’s CEO Richard Mollet noted that there is the familiar battle between those who wish to tear everything down, arguing that the old frameworks were established in a pre-digital world of defined borders that are no longer relevant, and those who argue that it is these very structures that allow and support creativity. “It’s coming under threat from powerful lobby groups, very often associated with Internet intermediaries who would like it to be easier for them to reproduce and sample works without having to pay creators.

“But authors and publishers depend upon strong copyright in order to be rewarded, in order to be ‘incentivized’ to invest. If you’re going to start chipping away at that as some people want to do, I think it can have a very negative impact on the whole creative economy, not just publishing but music and film as well.

“Among the creative industries, I think publishing has probably been the best at making sure that in a digital, global world, works can be enjoyed by people wherever they are. Generally, publishing has got it out there. We’re not going to take lessons from any freedom foundation people who say publishers are locking stuff up in this digital age. The opposite is the case.

“At the same time, there has got to be a sustainable world that authors can get paid in, which means that you must have some check against people freely reproducing and sharing works. I think it’s perfectly possible to create that. The copyright framework we have now both allows publishers to disseminate content and prevents the illegal copying of that material. And we’ve got to preserve the system we have because it works for authors, it works for publishers and it works for readers.