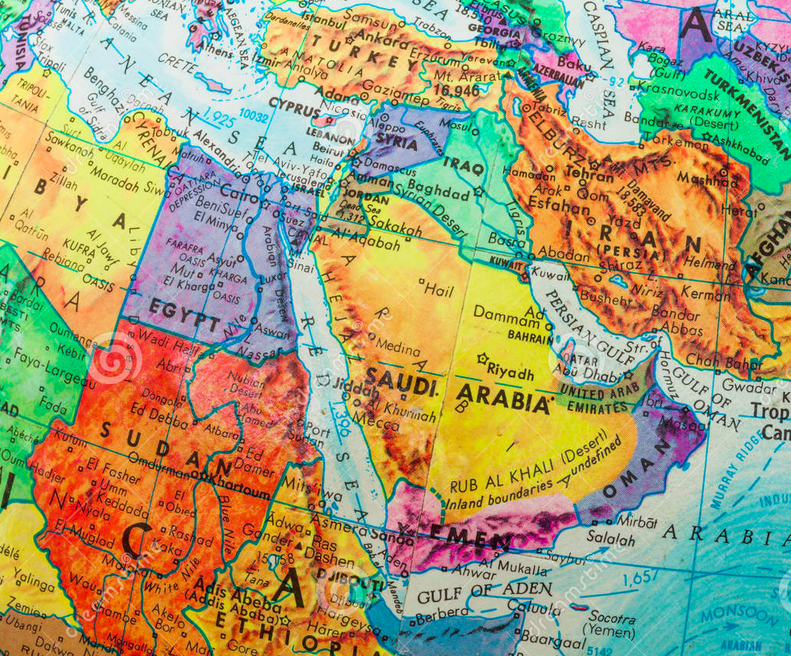 The military conflicts in Syria, Yemen and Iraq have cut into MENA publishers’ ability to sell and distribute books, while piracy remains a top concern.

ABU DHABI: Michael Khoury is Operations Manager at Ciel, a distribution company based in Lebanon and the UAE, has a partnership with Virgin Megastores in the Middle East in order to skirt notorious regional distribution problems. By virtue of this partnership, the countries that have suffered most from regional violence — Iraq, Syria and Yemen — have not had an effect on Ciel’s sales, as there were no Virgin Megastores there to begin with. Ciel is looking towards Algeria as a possible market in the future. “We are waiting for a Virgin Megastore to open in Algeria and then we can enter. Ciel distributes books in French as well so it would be a good market for us.”

Another company that has a privileged distribution network for some of its books is the Beirut-based publisher Hachette-Antoine, the result of a joint venture between Hachette, Librairie Antoine and the Naufal publishing company. Oussama Fawaz, Hachette-Antoine’s commercial director said, “We create our own channels of distribution and use all the resources we have. For trade we try to be different so we use a partnership with local distributors. We take data from them and we try to be creative and have a different plan for each country.”

Because Hachette publishes and distributes Disney books, Hachette-Antoine has a license for Disney in the MENA region except for Egypt. For all their children’s books, “we use Hachette expertise,” said Fawaz.

Syria is a complete loss for Hachette-Antoine, said Fawaz, who remains more upbeat about Iraq. “ Because of piracy and chaos it’s a limited market and it’s been down since 1991. But when you do manage to distribute, it’s always worth it. Iraqis are still big readers.”

Egypt is a more complicated market concerning trade books. “There are 100 million people there. They have their own authors. Why would they need Lebanese authors? So the books we manage to sell there have to be very special. Egyptians intellectuals will look for specific titles and authors. But Egyptians can lower their production costs even if their quality is lower. [Egyptian publisher] Dar el Shorouk has two editions for Naguib Mahfouz, one for export, and one for the local market, which is cheaper. But in the end, if you have a good book it will sell. We have the biggest Arabic-English dictionary, which costs $45. It’s sold in Egypt for $36 dollars and people buy it.”

Fawaz, too, believes that there are new markets for books in the Maghreb. “They used to read books in French but now they are looking for ideas and books in Arabic.”

But Issam Abou Hamdan, director of sales for Arab markets for Dar al Saqi over 20 years, maintains that piracy remains a worse problem than censorship, distribution problems or even political instability. “When we published Atiq Rahimi, it was published in pirated version even before we released it,” said Abou Hamdan, visibly frustrated. He recounted how the last time he was in Cairo a small boy came up to him in a café with a pile of pirated books to sell him — three quarters of the titles were Dar al Saqi’s.

Dar al Saqi is working on finding other solutions, one of which is to expand their market to North Africa by publishing authors from the region. They are also developing ebooks, although their application is not yet finished, they are also trying to sell more books via their website.