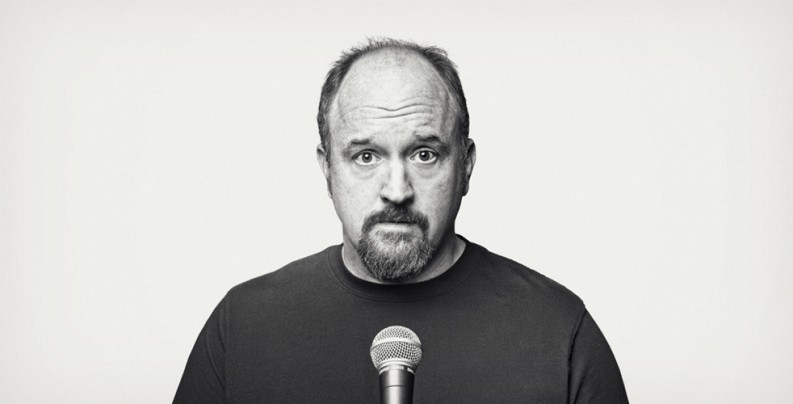 Louis C.K.’s show Louie is awesome. But he’s doing even more awesome stuff via his website  —  selling digital files of his shows, a movie he made earlier in his career, comedy tour tickets, and even the shows of other comedians  —  directly to fans. Writers  and publishers  can learn a great deal from the things Louis C.K. is successfully pulling off. Here are some things to take special note of:

He’s doing it for the fans, making what works best for them the priority. I think everything really does start from there. He’s got this material, he wants to share it, and he knows fans would be interested in getting it. With this as the foundation, he set about figuring out a simple and seamless way to make this happen. Digital files sold direct from his website, available to anyone and everyone.

Of course he wanted to make a little money. But he also wanted to keep the cost to fans as low as possible. So he took out the middleman. Simple as that. This is the opposite of what we see in publishing. Lots of middlemen. If it isn’t a retailer, it’s a production and distribution service provider, or a digital publishing operation that tries to sell itself as a “marketing” company. They all take a percentage, the net effect of which is higher pricing (not to mention less for the artist).

Keeping with the theme of simplicity, he released digital products without DRM. This way, fans can easily download and listen/watch on the device and platform of their choosing. Louis C.K. acknowledges that this means the files may end up on file-sharing sites, something he discourages for obvious reasons. But putting fans first trumped concerns about piracy. Let me just say again the key point here  —  he put fans first.

And remember, he’s still working with major corporations to fund and distribute his work. It’s not like Louis C.K. has completely gone independent. His current hit show Louie is on FX, a major cable network. The works he’s selling directly originally appeared on HBO. He’s only selling direct with a selection of his works. This acknowledges that if Louis C.K. had not ever gotten the backing of major networks like FX or HBO, he most likely would not have enough of a platform to successfully pull off the direct selling venture. The lesson here for authors is to find ways to track multiple paths. The individual DIY projects will have their own unique ways of strengthening the collective, long-term body of work  —  and the end result will be more control of your total artistic enterprise.

It’s important to call out one of the key aspects of Louis C.K.’s direct-to-fans offerings. He now has a commerce-based connection to his fans. He knows who they are, what they bought, how much they spent, and most importantly, he can communicate with them directly (if they’ve opted-in to that type of communication). This direct connection (and the data associated with it) is the single most valuable asset in the artist/fan relationship. It’s important to note that in book publishing, most authors do not have this level of a connection. Neither do publishers. Amazon, Apple, and BN do.

But most of all, Louis C.K. is experimenting. He has no idea if any of this is going to work out when he posts these offerings live on his website. So far, things have been wildly successful. He’s broken new ground in the industry in going direct to fans, he’s getting a lot of attention and raising his profile, he’s made money, and his fans (clearly growing) are loving it and developing a deeper sense of loyalty. Most of all, he’s taking what he’s learned and keeps on pushing forward. He’s emboldened. I can’t wait to see what he does next.

Jeffrey Yamaguchi is a writer, marketer, and educator focused on digital publishing and the edtech space. Follow him on Twitter @jeffyamaguchi.