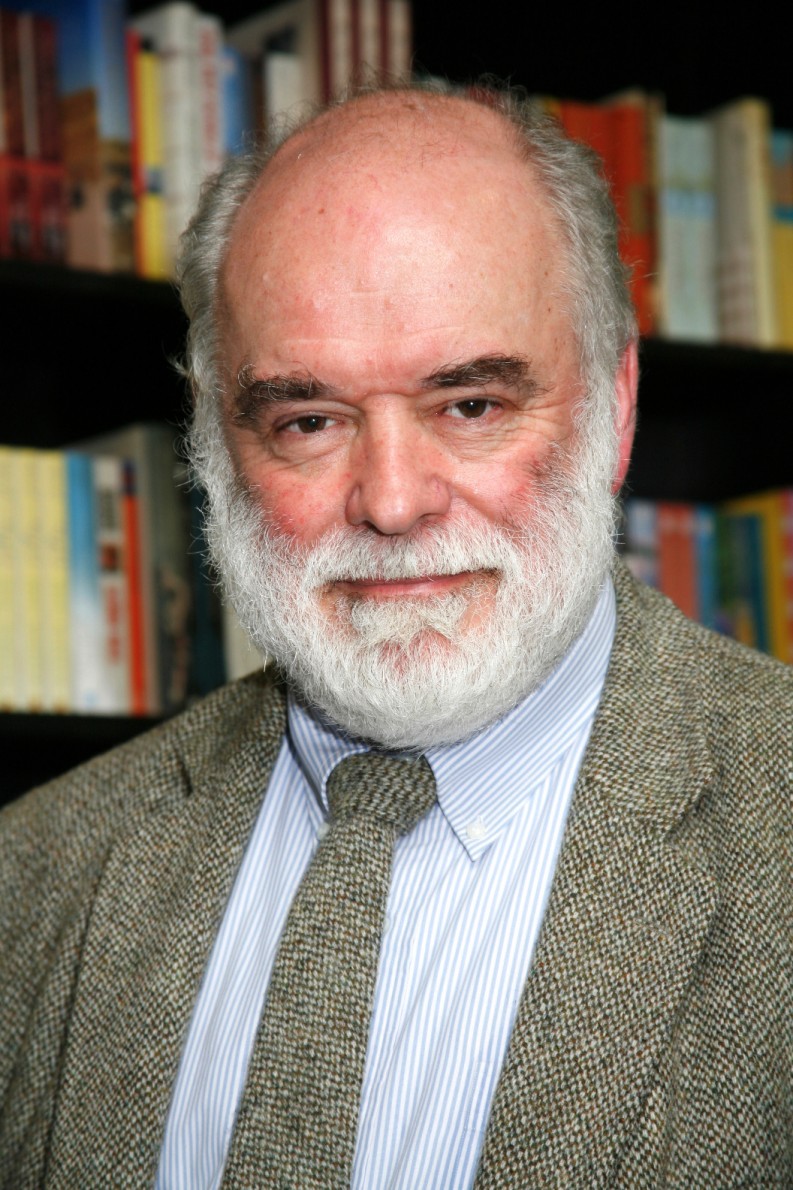 With three leading figures in UK publishing passing away in the past few weeks there has been a palpable sense of an old order changing. LONDON: With the passing of Ion Trewin yesterday — and that of his Man Booker colleague Martyn Goff just a fortnight before, and earlier in the year of Simon Master, Deputy Chairman of Random House — there has been a palpable sense of an old order changing in the UK.

These are giant names that have marked out so many people’s lives in the book business. Each of them had a statesmanlike manner, and a gentle wit – they were people for whom an anecdote and a smile never seemed far away.

Trewin, who was 71 and diagnosed with untreatable cancer in October last year, held many positions at Weidenfeld & Nicolson, as Publishing Director, Managing Director and finally Editor-in-Chief until his retirement in 2006. He edited the widely acclaimed Alan Clark Diaries (Clark was an irreverent Conservative MP, the son of the art historian Kenneth Clark of Civilisation fame) and later wrote Clark’s biography.

He was a great bear of a man, almost a kind of grandfather to the industry, and was held in great affection. His son, Simon, is head of WME’s literary division in London. Ion succeeded Martyn Goff as Administrator of the Man Booker Prize in 2006, later becoming the Booker Prize Foundation’s Literary Director. Jonathan Taylor, Chair of the Trustees of the Booker Prize Foundation paid tribute: “Ion will be sadly missed not only by his many, many friends but also more widely in the literary world. His calm, courteous and avuncular demeanor masked a sharp intelligence, shrewd diplomatic skills, a great sense of humor and huge knowledge of and affection for books and book people.

“In his years as Administrator and subsequently as Literary Director, he helped guide the Man Booker Prize through evolution and development while ensuring stability, continuity and, most important, an effective, efficient, independent judging process.

“Our heartfelt condolences go to Ion’s wife Sue, his children Simon and Maria, and his four grandchildren.”