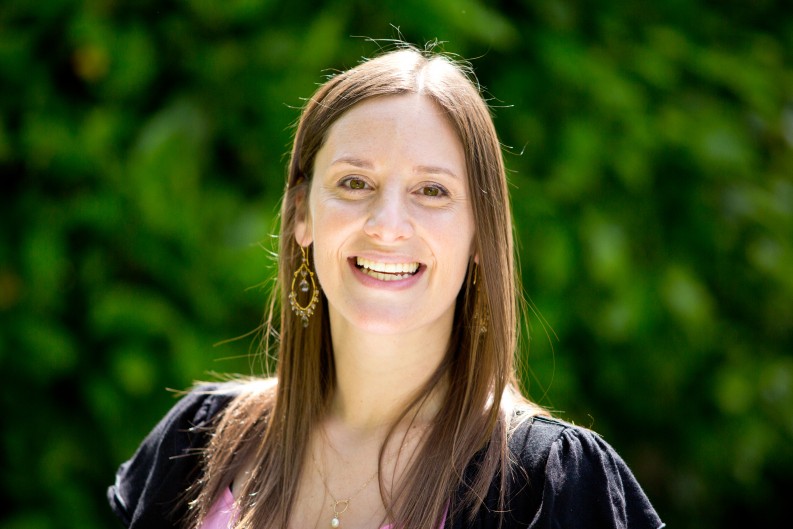 IPR License and agent Lucy Abrahams look at the Poland, one of Europe’s dynamic developing book markets, one with huge potential but also many challenges.

This month we take a look at the Polish book market which forms an integral component in the Eastern Europe publishing industry which, here at IPR License, we’re seeing a growing amount of interest in from our members. Poland remains a challenging market, as Lucy outlines below, but one with a huge amount of potential, something echoed in our newfeatured our new, free White Paper: “Global Perspectives on Rights & Licensing,” The key being – like many markets – the ability to convince consumers of the value attached to books and intellectual property in general.

So let’s take a more in-depth view at this particular marketplace. London-based literary Scout Lucy Abrahams looks at how the Polish publishing industry is battling to boost sales of literary fiction and how the potential Fixed Price Law reinstatement and digital piracy continues to influence market conditions:

The Polish literary trade is currently having a tough time, battling a combination of old and new challenges. Although thirty-eight million people is a sizable demographic for which to cater, it is an unpredictable market. Many international top performers, particularly high literary authors, are not greeted with the same warm reception by this generally commercially-minded audience.

The bestseller lists are currently topped by EL James (whose trilogy has sold 1.7 million copies including ebook and audio), and guerrilla artist, author and illustrator Keri Smith. Other mega sellers in Poland are Dan Brown (Da Vinci Code sold 800,000 copies and Inferno 400,000), Stephen King and Harlan Coben. The most likely explanation for the lack of literary bestsellers is that the price wars between book chains take place in the arena of the most commercial, easily shifted novels. The solution to increasing sales for literary fiction, according to publishers, lies with the reinstatement of the Fixed Price Law, and there have been constant and industrious on-going efforts towards this end.

The law has been drafted and presented to members of Parliament, but further progress has been elusive, despite frequent meetings with the Senate Committee for Culture. Key publishers, including Sonia Draga, (the publisher of EL James, Dan Brown, Hilary Mantel and Jonathan Franzen), have been lobbying hard to advance the cause. They have succeeded in attracting the support of important writers and are preparing a huge campaign to convince the public to reassess the value of intellectual property. Books currently cost the same as a cinema ticket or two coffees at a decent café, and the consumer is already complaining. Punters who will happily part with €100 for a concert ticket will need to be persuaded that a book is worth more than a beer.

Despite the disappointing sales of literary international bestsellers such as Stoner by John Williams, there is an audience for literary fiction, evidenced by the success of Polish literary authors, which can sell thousands of copies when supported by high profile awards (the Nike Award for literary fiction and poetry, and the Ryszard Kapuściński Award for reportage). For translated literary titles, only a Nobel Prize win has much impact on sales. The average bestseller will be around three thousand copies sold in a week, or 8,000 to 10,000 a month.

Reportage is popular, as well as celebrity titles where famous TV personalities, actors and journalists put their name to various memoirs or self-help books. The domestic market is growing and more and more good crime authors (such as Marek Krajewski or Zbigniew Miloszewski) are gaining a following. There are grants available from the Institute of Books to support foreign publishers in their efforts to translate Polish books.

The ebook market is growing, but slowly — it still only accounts for 4-5% of the total market. The main threat and obstacle to growth is piracy, which is a significant problem. Bookselling chains are struggling but surviving, though price wars mean the margins are minimal, and independent booksellers are closing up shop with depressing regularity.

Amazon has recently opened fulfillment centers in Poland, but only to take advantage of cheap labour in order to supply Germany and other parts of Europe (German workers would earn roughly four times as much).

The Polish publishing industry is in no hurry for Amazon.pl, however; it has enough problems. It has not been that long since the end of the EMPIK crisis, (2011-2013) in which the biggest bookstore chain acquired publishers WAB, Wilga and Buchmann, bought rights aggressively and reserved the best promotions and points of sales for their books alone. Thankfully they eventually dropped this catastrophic policy and things have since improved. They might improve further yet, if the Fixed Price Law is re-instated and in the meantime agents are patient with cautious offers from Polish publishers anxious not to overspend.