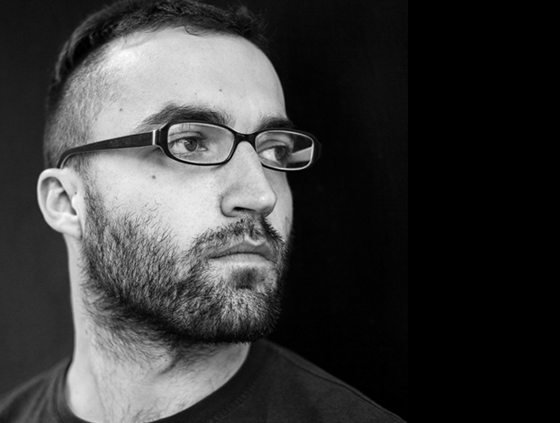 The London Book Fair underscored how Mexico — the 2015 Market Focus — offers a “treasure trove” of writers barely known to the English speaking world.

The London Book Fair’s Market Focus country, Mexico, kicked off the professional and cultural program at the fair Tuesday with an overview of the Mexican publishing industry. Speakers included some of the most important players in the industry: Rafael Tovar, president of CONACULTA (National Council For Culture And the Arts), José Ignacio Echeverría, chairmain of CANIEM, the National Chamber of the publishing industry, José Carreño, CEO of the publishing house Fondo de Cultura Económica, José Calafell, of Planeta and Eduardo Rabasa of the independent publishing company Sexto Piso.

While Tovar encouraged UK publishers and agents to take advantage of a “treasure trove” of writers who are barely known to the English speaking world, Echeverría decried the lack of government funding allocated to culture and said Mexican publishers should work to find partnerships and projects in common to work on with international publishers. Carreño gave a short history of his publishing and cultural organization, which was founded in 1934 and said he was actively seeking UK publishers. Calafell gave an overview of the Mexican market which is the second largest in Latin America following Brazil; similar to Argentina’s. Planeta is the first publishing house in the region to set up a rights office that offers Latin American content. In the first year Planeta closed deals with nine different language markets. Eduardo Rabasa outlined the difficulties and challenges faced by independent publishers: Reality becomes a self-fulfilling prophecy: independent publishers are seen as romantic utopias that are doomed to fail. That said, “Reality is very difficult,” he affirmed. “Mexico is a very unequal society with 50 million people living in poverty. They don’t have time to read books. There is organized crime and corruption so it’s difficult to have a thriving publishing industry. Apparently there are more bookstores in the city of Barcelona than in all of Mexico. For years there has been a discount system and the fixed law price that was established several years ago hasn’t been enforced. Some bookstores and publishers abide the law and others don’t.”

On the positive side, said Rabasa, commerce with Spain, which has traditionally been unequal, with books moving in only one direction, is opening up, with Spain becoming more receptive to books from Mexico and other Latin American countries. There are some independent bookshops opening and the boom in Mexican literature winning awards in other countries makes it a good moment to ride the wave of Mexican literature. Independent publishers are trying to operate differently, “We have lived in an eternal state of complaint and isolation and it’s important to break out of this isolation and see how other publishers deal with problems. We need to think of new strategies, such as partnerships with other Latin American countries. Instead of blaming reality, our task as publishers should be to connect with enough readers to continue to be vehicles between authors and readers. The first thing is to change the mentality.”

In closing the session, the speakers were asked what their favorite book as a child had been: