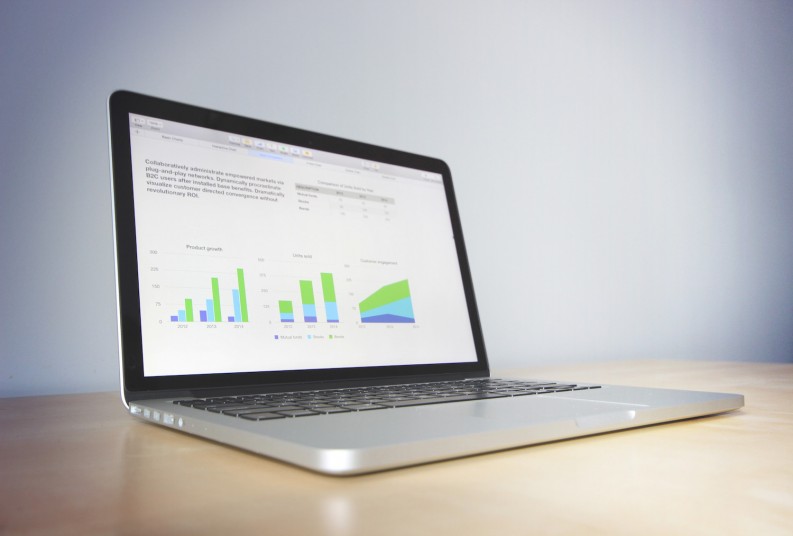 In a new report, German ebook distribution platform Bookwire forecasts that digital sales will represent between 10% and 15% of total sales in the Latin American markets by 2020. Today, it represents 1% across the whole region.

The Spanish-language markets represent over 500 million Spanish speakers mainly living in Latin America and Spain, along with the US, where the latest census counted over 50 million people of Hispanic or Latino origin, including nearly 40 million who speak Spanish at home. Portuguese markets represent over 200 million Portuguese speakers, living mainly in Brazil and Portugal, as well as Mozambique and Angola.

Countries with consolidated industries such as Brazil, Argentina, Mexico and Colombia represent almost 80% of the books published in the region, co-existing with others, such as Chile, Peru and Ecuador, where the publishing industry has only just begun to take shape. The remaining countries, particularly in Central America, are making efforts to advance in this arena.

A decade of economic, political and social stability across Latin America has provided a solid foundation for its various book markets. During this decade, Latin America has witnessed a significant rise of the middle class (50% according to the World Bank), private consumption (now up to 67% to 75% of the GDP) and access to education (school enrollment rates have greatly increased although there are still high levels of poverty and inequality).

In this ongoing stable growth context, we are witnessing the eve of a highly important digital mutation in the Spanish markets. Let’s take a look at some facts:

Government is a Key Customer

The state plays a very important role in generating demand in almost every Latin American country, although the private publishing industry is the essential driving force behind the cultural diversity of books in the region. Governmental powers will continue to have an important role in promoting content creation and demand. All the data indicates that there is a direct relationship between reading and levels of social and economic development.

The emergence of the digital era offers governments and publishers a new opportunity to increase the number of readers in the region. Libraries and digital library lending will be key tools for achieving this increase in the number of readers because they provide free access to books to a large number of citizens that can’t afford to pay for ebooks in an ongoing basis.

Brick-and-mortar bookstores continue to represent the main sales channel for books in Latin America despite the marked inequality of bookselling infrastructure between countries and the high concentration in urban areas. While in Spain indirect distribution generates 60% of sales for publishers, in Latin America it represents only 25%. Until at least 2020, bookstores will continue to be the main sales channel for books. Commitment by bookstores to embrace new technologies will be the key to ensuring a role for themselves in the digital age.

The Bookwire Spanish and Portuguese Digital Markets Report — full report available for free in English and Spanish — includes a range of essential figures and perspectives with a view to enabling professionals in the publishing sector around the world to understand the transformation currently taking place in the Spanish- and Portuguese-language markets.

The objective of this study is to provide professionals in the book world, whether they are publishers, agents, authors, booksellers, or librarians, with a broad analysis of the key Latin American markets (Argentina, Brazil, Chile, Colombia, Ecuador, México and Peru) so that they may determine where their business opportunities lie in each of these markets.