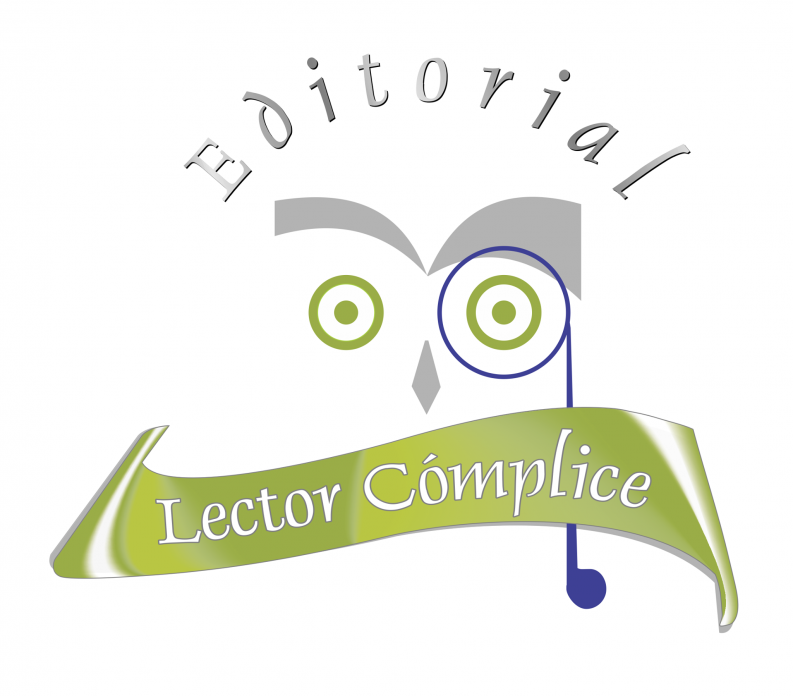 This is the part two of a three-part series on how six small Venezuelan publishers are surviving amid fierce economic and political challenges. Today, we consider Lector Complice and Negro Sobre Blanco. Read part 1 here. After a long career in writing, cultural management and journalism in Venezuela, Les Quintero decided to try book publishing as an alternate service of his cultural foundation, Lector Cómplice, a name taken from Julio Cortazar’s classic novel Hopscotch.

A literature graduate of Venezuela’s Simon Bolivar University, Quintero established the foundation in Los Teques in 2006. Her intent was to offer workshops, lectures and courses on literature and to give emerging writers a channel for their work. “It wasn’t long before I started diving in the publishing business. We opened a blog under the foundation’s name and there I reviewed titles by Hispano American writers.”

It stayed this way until 2008 when the other founding members left the foundation. By then Quintero was taking a master’s degree in literature and was working as a journalist at Radio Caracas Television, trying to keep the foundation alive. Four years later Radio Caracas closed down and employees were let go. “Then, a Venezuelan writer, Marisol Barrero, asked me to lend her the Lector Complice imprint for a book she wanted to publish. I thought it was the right moment to go into publishing and so our first title was her book, Rosas y duraznos.” Though the catalogue is open to many kinds of narrative, Quintero argues that they focus on gothic literature, a literary subgenre that can trace its beginnings to XVII century England. “Latin America has produced quality gothic literature. In Venezuela we have, for example, José Antonio Ramos Sucre (1890-1930) whose work is decadent, melancholic and obscure in the Goth style. And one of our authors, Israel Centeno, is an expert on the genre”.

Distribution is carried out locally and through consignment in independent bookshops. However, Quintero has seen rising sales online. “I have seen more sales here than in bookshops. I think this is because readers prefer to browse the catalogue on the Internet in the safety and comfort of their homes. Some of them leave work at night when most of the bookshops are closed. When they see our title on the website they pay online and we send them the book via a motorized messenger.”

Venezuela’s ongoing paper shortage has played a part in business strategy and has even forced Lector Complice to make quick decisions on the go. Printing houses in Caracas cannot hold prices steady for very long due to the government’s tight control of access to dollars; therefore, printing costs vary over short periods of time, sometimes on a daily basis. “I decided not to ask for quotes at printing houses until I have my books fully designed and with the ISBN. When the time comes and if a quote fits my budget, I write a check.”

Lector Complice’s next move is into the Brazilian market, with Portuguese translations planned, and on two new titles by Venezuelan writers Norberto José Olivar (winner of the Venezuelan’s Critics Prize, and shortlisted for the Rulfo and Romulo Gallegos Prizes) and John Montañez, a US-based Venezuelan writer who runs Cervantes@MileHighCity, a blog on Latin American literature.

Negro sobre Blanco Editorial was initially a literary magazine. “I studied Social Communication and my thesis project was a bi-monthly literary magazine called Negro sobre Blanco,” says Richard Sabogal, CEO and founder. “Back when I started in 2010 I was living in a zone in Caracas with no access to internet or telephone, so every two weeks I would take a bus to an internet cafe and update the paper’s blog. I did this for over two years.” The opportunity to publish would arise later from a friend who wanted to publish his poems and from a Cuban writer who saw Sabogal talking about his project on a TV show.

The NSB catalogue is devoted mainly to poetry but has expanded into children’s literature, novels, horror, non-fiction and even self-help. Authors are mostly unknown and unpublished, and Sabogal believes firmly that the focus has given his publishing house a clear identity. “I try to reach writers who are dismissed by traditional publishers but who have a literary talent. People who live on minimum wage jobs, who had never tried to publish, come into my office and are thankful that someone like me exists. That is what Negro sobre Blanco is all about: we are trying to break down the media’s elitist view of literature”.

So far the strategy has paid off: In less than two years, NSB has published nearly 150 titles, with an average print run of 100 copies per title. Sabogal, though, points to three titles that stand out as having global appeal: Argentina 78: La copa escarlata, by Héctor García, an investigative report on the 1978 World Cup in Argentina and the legend surrounding a FIFA fraud on the results; Objetivo John Lennon: Un inglés en América, also by García, an account of the events and proofs surrounding John Lennon’s murder; And Enfermos sin enfermedad, by Luis Romero, a medical essay on hypochondriac patients.

All publishing processes (including printing) are carried in-house. Sabogal prints all books on a desktop Epson printer that throws out 40 pages per minute, and then personally binds and sends the copies to local bookshops. “We use Bond paper because it is the only one available in the market. Paper prices vary a lot. We have to tell writers that our quotes are valid only for a week.” While it’s easier to deal with e-book titles, sales of these were initially low on the ebook sales app LibreroETC, because the app was only available for iPads.

Despite posting on social media and even creating book trailers for some titles, Sabogal believes that authors have an important role to play in promoting their work by themselves. “There is a rule in the publishing business that says that publishers has to do all the marketing work. I don’t think it works that way, authors need to play their part too. A doctor I met recently, Héctor Torres, published and promoted his book all by himself. The result: he gave no less than 150 media interviews during the month.”

Perhaps NSB’s greatest achievement in the local scene is their in-house literary prize, Por una Venezuela Literaria. The prize is hosted once a year and awards fiction and nonfiction by Venezuelans and foreign writers based in the country. The top prize winner receives a free publication of his work while the second and third place winners receive it at a discounted price. The prize is also an occasion to highlight part of Venezuela’s literary culture as each version pays homage to a local author (so far, honored writers have been Arnaldo Jiménez, Rodolfo Santana and Andrés Eloy Blanco).

Future projects include a new edition of translations by one of Venezuela’s forgotten literary figures, Juan Antonio Pérez Bonalde, a 19th-century poet whose Spanish translations of Heinrich Heine’s Book of Songs and Edgar Allan Poe’s The Raven, now in the public domain, have been out of print for decades; and new books by Venezuelan writers from the catalogue of Spanish publishers Santillana, Ediciones B and Bruguera.