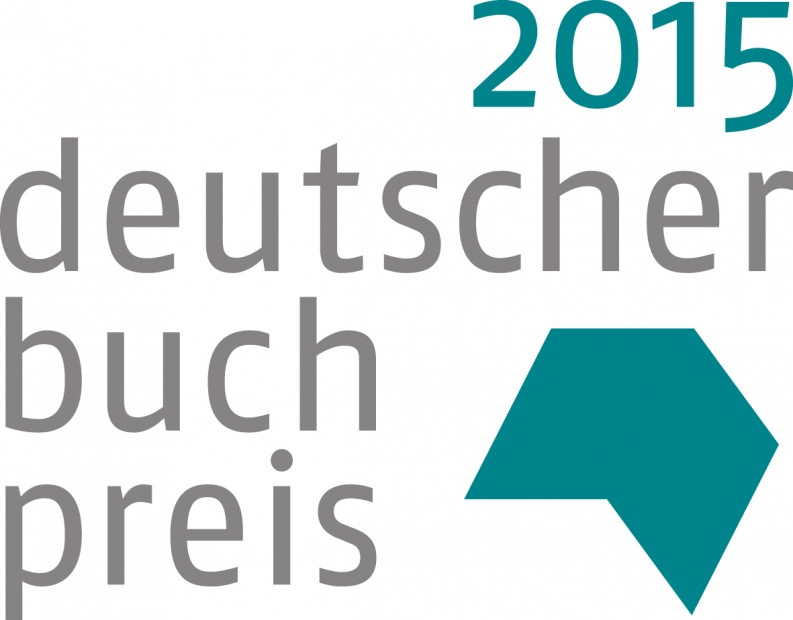 167 titles have been submitted in for this year’s selection process of the German Book Prize 2015. The winner of Germany’s most prestigious literary prize will be announced during the Frankfurt Book Fair in October 2015. Every year the Foundation of the German Publishers and Booksellers Associations awards the German Book Prize to the best German-language novel of the year. The selection process for the 2015 prize is now underway, and the prize has been sought after like never before: 167 titles were submitted by 101 publishing houses. The majority stems from Germany — 80 publishers — while 15 Swiss and Austrian publishers have also submitted titles.

Notable winners of the German Book Prize recently include authors Julia Franck, Arno Geiger, Ursula Krechel and Eugen Ruge. The German Book Prize aims to heighten awareness of authors writing in German and functions as a seal of quality for international editors. Foreign Rights for „Tauben fliegen auf“ (Falcons without Falconers) by Swiss author Melinda Nadj Abonji, winner of the 2010 German Book Prize, and published by Jung und Jung (Switzerland), have been sold to 17 international publishing houses — a notable success for a young author writing in German.

Publishers from Germany, Austria and Switzerland may propose up to two titles from their current or upcoming programs. The jury, consisting of 7 journalists, booksellers and publishing professionals, will announce the longlist of 20 titles in August 2015. Six titles will be chosen for the shortlist, which will be announced in September. The winner, declared during the award ceremony at the Frankfurt Book Fair, will receive 25,000 euros ($27,000), and each shortlist author will be awarded 2,500 euros ($2,700).

We wish each and every author good luck — and of course we’ll keep you posted about the upcoming long- and shortlist announcements. Happy reading, everyone!