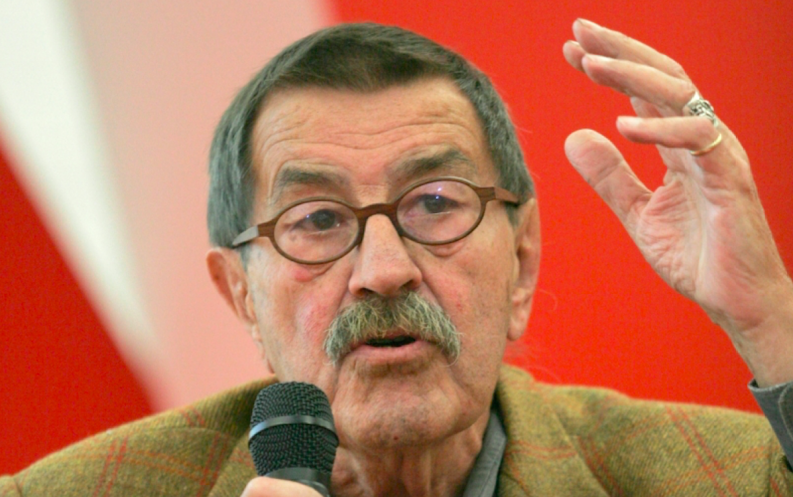 Günter Grass, one of Germany’s most famous, contemporary authors died yesterday in a hospital in Lübeck, Germany. The winner of the Nobel Prize for Literature was 87 years old. Grass, a frequent VIP at the Frankfurt Book Fair, was born in 1927 in Danzig, now the Polish city of Gdansk. After the Second World War, he spent time in an American POW camp before going on to study sculpting and stonemasonry back in Düsseldorf, Germany. Being a poet and a novelist at heart, Grass started writing in the early 1950s. His most well-known book, The Tin Drum, was published in 1959, translated into more than 24 languages and adapted as a movie in 1979. Forty years later, in 1999, he was awarded the Nobel Prize for Literature and was recognized for his role as a key author in European magic realism.

Other notable works from Grass include Cat and Mouse, Dog Years (both part of the Danzig-trilogy, together with The Tin Drum), and his autobiography, Peeling the Onion, in which he openly talked about his time in Hitler’s paramilitary force, the SS. After the war, Grass became politically active, co-founding Gruppe 47 (Group 47), an influential literary association focusing on German post-war literature.

Joachim Gauck, President of Germany, described Grass as a “contentious and headstrong political mind who was not afraid of debates or criticism.” Günter Grass was not only an important contemporary author, but also an influential figure in Germany’s politics and Zeitgeist. Heinrich Riethmüller, Director of the German Publishers and Booksellers Association, summed up the nation’s feelings: “With Günter Grass we’re losing one of Germanys most important authors . . . He gave an influential voice to German literature in society. We’ll miss him.”