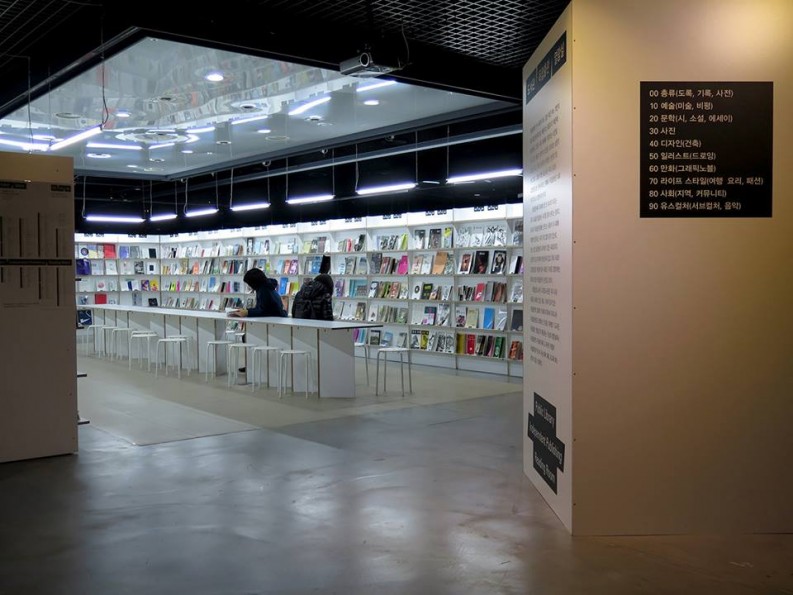 A recent exhibit at the National Library in Seoul highlighted the work of independent publishers.

At the Korea Herald, Ahn Sung-mi notes that while growth in Korea’s book industry is virtually non-existent (with large numbers of bookstores closing their doors in Seoul), “a new type of publishing is on the rise, attracting readers, writers and sellers with rarely-written about topics, creative new designs and a niche approach.”

Independent publishing has hit South Korea and is, according to independent publisher Kim Kwang-chul, owner of Propaganda Press, “a rare bright spot in the country’s moribund book industry.”

A look at some figures proves his point:

The article quotes Seomun Hyung-chul, an official at the Ministry of Culture, Sports and Tourism, who believes that the rise of independent publishing is good for the industry as a whole, “injecting a breath of fresh air into the sector long dominated by mega publishing houses.”

“It’s a sign of cultural diversity and people’s increasing interest in producing their own creative works,” he said. A recent exhibit at the National Library highlighted the growth in independent publishing.

And bookstores too are doing their part. Your Mind, a bookstore located in a back alley of Hongdae, Seoul, specializes in independently published books.

Shin Jin-ah, a 24-year-old design student told the Herald that, “I learnt about this place from my professor. (I am surprised) there are so many creative people making their own unique books.”

The store’s customers, largely in their 20s and 30s, learned about the store through SNS or the store’s website, which launched a year before the shop actually opened. Iro, the store’s owner said, “When I first started, more people bought the books through our website. But now, the percentage has drastically shifted toward offline sales.”

Helen Ku, owner of The Book Society, another store that specializes in small press and independent publications agreed, saying, “Independent publishing is about carrying diverse voices. “That’s really important to us.”