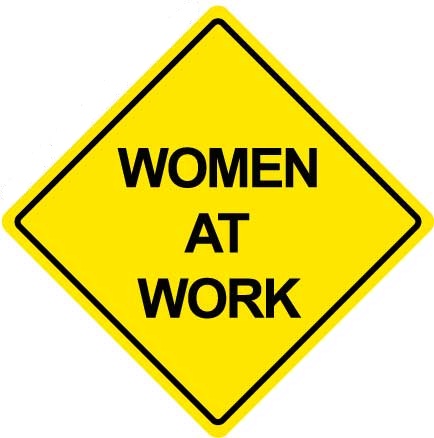 The Guardian reviews the results of a survey that suggests “self-publishing helps women break through the book industry’s glass ceiling.” At The Guardian, Alison Flood looked at the results of a survey that suggests that “self-publishing helps women break through the book industry’s glass ceiling.”

And now a report from the online publishing platform FicShelf has found that “the authors doing best in the medium tend to be women.” Of the most popular titles found on the top self-publishing platforms – Blurb, Wattpad, CreateSpace and Smashwords – the study found that 67% of those were written by women. Compare that with the top 100 traditionally published titles found on Amazon of which 61% were written by men.

And one cannot say that traditional publishing is a level playing field. FicShelf found that “men are more likely to receive recognition of their work…with preconceived notions of a ‘literary canon’ and curated lists of top titles still dominated by male writers.” For example, FicShelf found, male writers made up 80% of the titles in the Telegraph’s “100 Novels Everyone Should Read,” 85% of the Guardian’s “100 Greatest Novels of all Time,” and, among more contemporary listings, 70% of the Telegraphs Best Books of 2014.”

Self-published author Alison Morton told Flood that, “There’s a definitely a gender disparity among traditionally-published authors. More women buy, write and read books in numerical terms, but more ‘weight’ and status is given by publishers to books by male authors. With self-publishing, it’s the effort by the individual that counts, irrespective by gender.”

“The theme for this year’s International Women’s Day is ‘Make It Happen’, and our study proves that self-publishing is making it happen for female writers across the globe,” said FicShelf’s Duarte. “In self-publishing, there is no glass ceiling to smash through – it’s about the individual rather than the usual old boy’s club mentality. It’s not about who you know, but what you can do – and what you can write.”