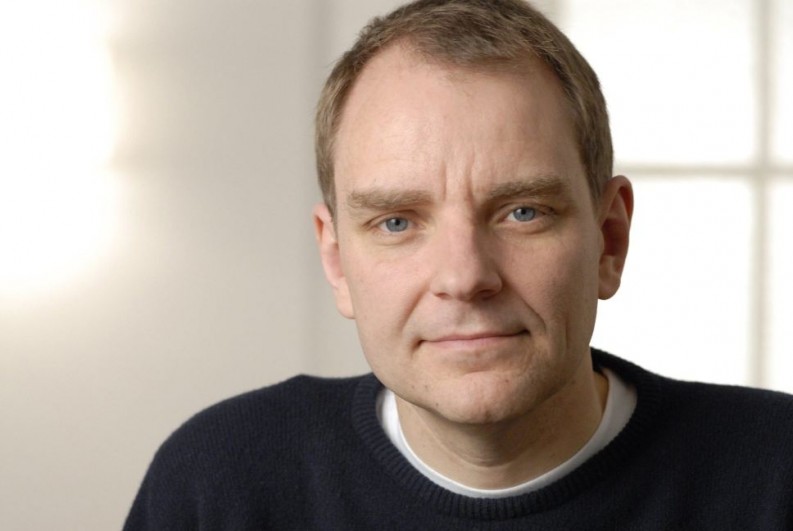 Hybrid German author Karl Olsberg describes how he leveraged the huge audience of Minecraft fans to sell a series of novels based on the game.

The following sentence will drive any marketer up the wall, but I believe it is true: “The most powerful kind of marketing is no marketing.”

Case in point: Minecraft. Originally developed by programmer Markus “Notch” Persson single-handedly, Minecraft and the company behind the game, Mojang, was acquired by Microsoft last fall for a staggering $2.5 billion. Cumulative marketing budget up to that point: $0. Case in point: My own Minecraft fanfiction novel, Cubeworld (published in German as: Würfelwelt). Self-published via Createspace and German on-demand printing service epubli, it sold more than five times as well as my most recent novel published with a traditional publisher. Cubeworld hit #2 on the German Amazon printed book charts, and the sequel, Return to the Cubeworld (German version: Zurück in die Würfelwelt), hit #2 again. Marketing effort on my side: zero.

How does this work? The answer is simple: Create a strong fanbase. To do that, you need three ingredients: a unique product that grips the emotions of users (whether they are gamers, readers, or car drivers), a way for them to communicate among themselves about this product, and a way for them to interact with yourself and/or the product.

Thanks to Facebook, YouTube, and old-fashioned word-of-mouth, ingredient #2 is not a problem. If people are excited about something, they’ll talk about it. I won’t go into the details on how to write a great book (what do I know about that), but I’ll admit it is much easier to grip readers emotionally if you use a setting they already love and are familiar with. Hence my idea to write novels in the world of Minecraft.

But: You can’t do this just because you want to sell more books. You have to really love the setting you’re writing about. I’m a Minecraft player myself, I love the creativity of the game, and I’ve spent many hours playing it (though probably not as much as a lot of my young readers). I share the excitement about the game, and I guess it shows in my writing.

Now the most important ingredient: Give your fans a chance to interact. True fans will want to. Minecraft is hugely successful because it isn’t really a game. It’s more like a gigantic virtual set of Lego bricks, including “living” toy figures. People can not only play it, but use it to build fantastic structures, create videos, invent new kinds of games using Minecraft as a platform, or even change the game code itself via so-called mods. Millions of players do this, so the game has the most active fan base in the whole entertainment industry.

As a writer, I simply piggybacked on this huge base, but I also contributed a small part to it. The result was that one German YouTuber found the book by chance, video-blogged about it, 40,000 of his fans saw it, and within a few hours, 800 of them ordered the book on Amazon. Try to get this kind of conversion rate with SEO or SEM or email campaigns or any other clever marketing tactics.

There’s not much opportunity for readers to interact with a book, but at least I can be responsive to their attempts to interact with me. I get fan mail, Facebook posts and blog comments each day, and I answer every single one of them, usually in less than 24 hours.

Maybe that is marketing as well, so my initial statement may be wrong after all. It depends how you define the term “marketing.” People hate to be told how great a product is. But they love to experience it, and talk about it. Part of that experience is responsiveness. If you see Facebook as a great platform to gather “likes” and reach many people for your “product message,” and if you delegate writing posts and answering comments to your intern or – worse – an agency, you’ve got it wrong. If you see it as a chance to listen and respond, maybe even allow your customers to influence, change, or individualize your product, you may be in a good position to harness the power of social media. Just stop focusing your energy on “marketing”, and create a great, unique, responsive experience instead.

Living in Hamburg, Germany, Karl Olsberg has published more than 15 novels, some of them bestsellers. He’s a hybrid author, both self-publishing books via the self-publishing platforms epubli and Createspace, and working with traditional publishers. He also works as a management consultant and trainer on digital change in the publishing industry, and is a serial start-up founder. karl-olsberg.jimdo.com