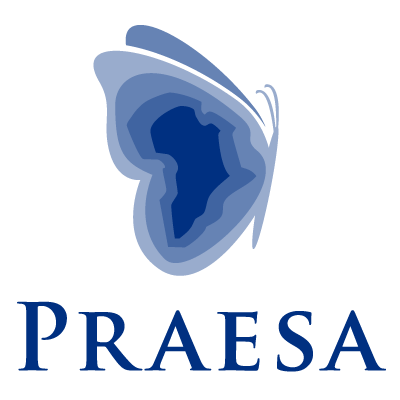 The Project for the Study of Alternative Education in South Africa (PRAESA) won the $575k Astrid Lindgren Memorial Award at the Bologna Book Fair.

The Project for the Study of Alternative Education in South Africa (PRAESA) has been named the winner of the 2015 Astrid Lindgren Memorial Award. With a prize of five million Swedish crowns (more than $575,000) it is the largest award given for children’s literature.

Founded in 1992 by the anti-apartheid activist and academic Neville Alexander (who was held for ten years on Robben Island as a political prisoner alongside Nelson Mandela), PRAESA has three core goals: to provide children with high-quality literature in the various South African languages; to collaborate with and foster new networks among publishers and reading promotion organizations; and to initiate and carry out activities that support and sustain a culture of reading and storytelling in socially vulnerable communities.

PRAESA focuses on encouraging children to read for enjoyment, building their self-esteem, and helping them connect to their native language through reading and stories. For more than twenty years, PRAESA has made powerful, innovative moves to highlight literature as a key component of both personal and societal development, always grounded in the specific conditions of South African society and culture. In 2014, PRAESA received the Asahi Reading Promotion Award, a prize instituted by the International Board on Books for Young People (IBBY). PRAESA’s work manifests fundamental values of democracy and a view on human rights inherited from its founder, Neville Alexander. It is pledged to break down language barriers and support the peaceful co-existence of languages, in partnership with others and with full faith in linguistic, ethnic, and cultural diversity.

In its award citation, the ALMA jury wrote, “With the joy of reading as its compass point, PRAESA opens new routes into the world of books and literature for young readers in South Africa. Through innovative reading and storytelling projects, PRAESA brings people together and brings literature in multiple languages alive. PRAESA’s outstanding work shows the world the crucial role of books and stories in creating rich, full lives for our children and young people.”