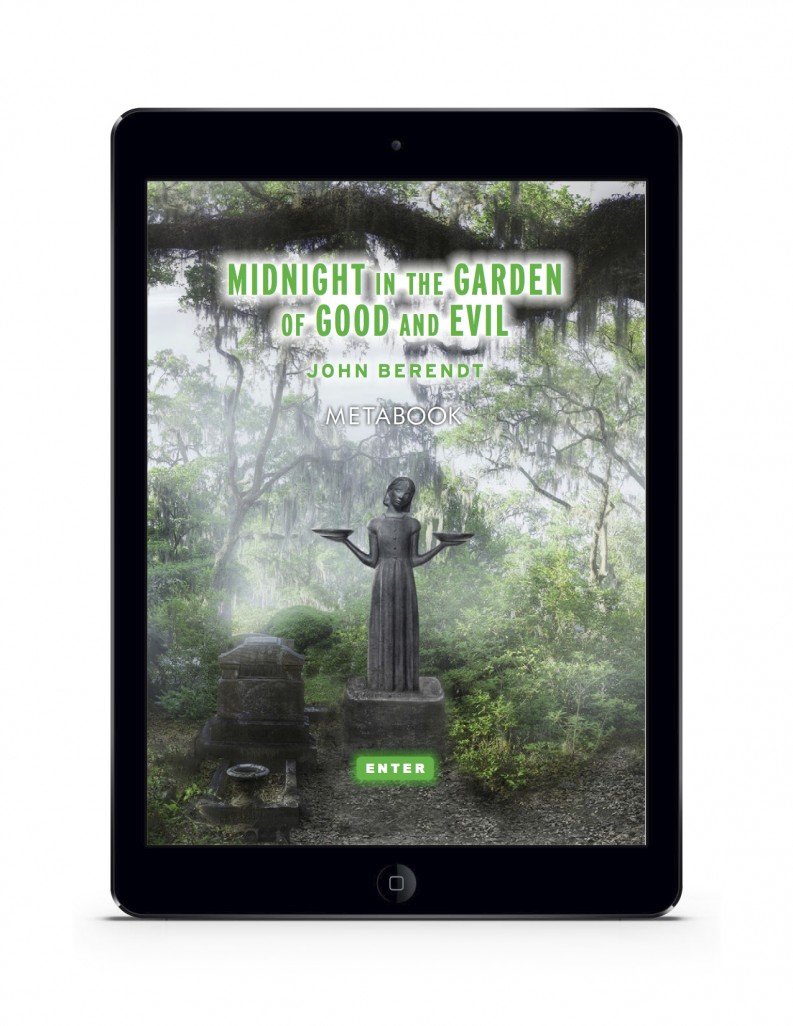 “We are creating a new thing for a new generation of readers…this is the future” says Benjamin Alfonsi of Metabook’s new ultra-enhanced ebooks. Benjamin Alfonsi, Creative Director, Metabook, believes that digital reading — despite all the innovations and advances of the past decade — is still ready for disruption. “We are creating a new thing for a new generation — especially something for younger readers and millennials who are used to multimedia assaults on the senses, something they are are not already getting from books.”

Their answer is “the metabook.” It is more, says Alfonsi, than a mere enhanced ebook or audiobook. Instead, a metabook “Enhances and transforms the experience,” he says. “It is Not a book for the ADD generation, but the connected generation who reads differently now. Whether you are reading a novel or nonfiction book or a biography. Chance are you re going back to Google, YouTube — it’s about creating a reading experience on steroids where everything is curated for you. W’re creating the publishing house of the future.”

Metabook’s first release is a new metabook edition of John Berendt’s 20-year-old nonfiction bestseller Midnight in the Garden of Good and Evil. “It is for people who may have read the book or seen the movie to rediscover the book, and for a whole new generation of readers who may have heard of it, it will attract them for the first time.”

Midnight is being released as an iOS exclusive. “The starting point is the original text, but we have added an incredible amount of original content, including a full-length audio dramatization — with Laverne Cox playing Lady Chablis and Dylan Baker playing Jim Williams — there’s audio of Berendt’s original interviews, and new ones with Berendt and Alfred Uhry, who is adapting the book for Broadway. “

What struck us is that every person who has seen Midnight has flipped for it. But especially kids,” says Alfonsi. “They would see it and ask, ‘why can’t every book be like this’?

And he sees amazing opportunities. “If you think about it, this is a great way to engage college level readers and keep them reading when they leave college. This is the way future. Everything else is so underwhelming and out of date and when you are talking about millennial readers, the younger audience and authors will be attracted to the creative and writing process knowing that their stories are receiving this kind of treatment. I think it is going to attract people to books and reading again. I think it is a lightening rod issue and you can’t get around it.”

From here on out, says Alfonsi, Metabook will focus on publishing original titles and already have plans to put out “a major new title by a major author.”

“I think the publishers are cynical, slow and unimaginative. The only reason a company right out of the gate like ours is getting traction and is attracting the authors no one has come around to do what we think is the inevitable future. This should not be happening because it is. The authors want this, their reps want this, the readers want this — millennial readers want this.”

He adds, “Publishers have failed in every way and who they have failed are the readers who enjoy film, music, television, fashion. Everyone else has seized digital and figured out how to monetize digital. This is the future. After this, the genie cannot be put back in the bottle.”