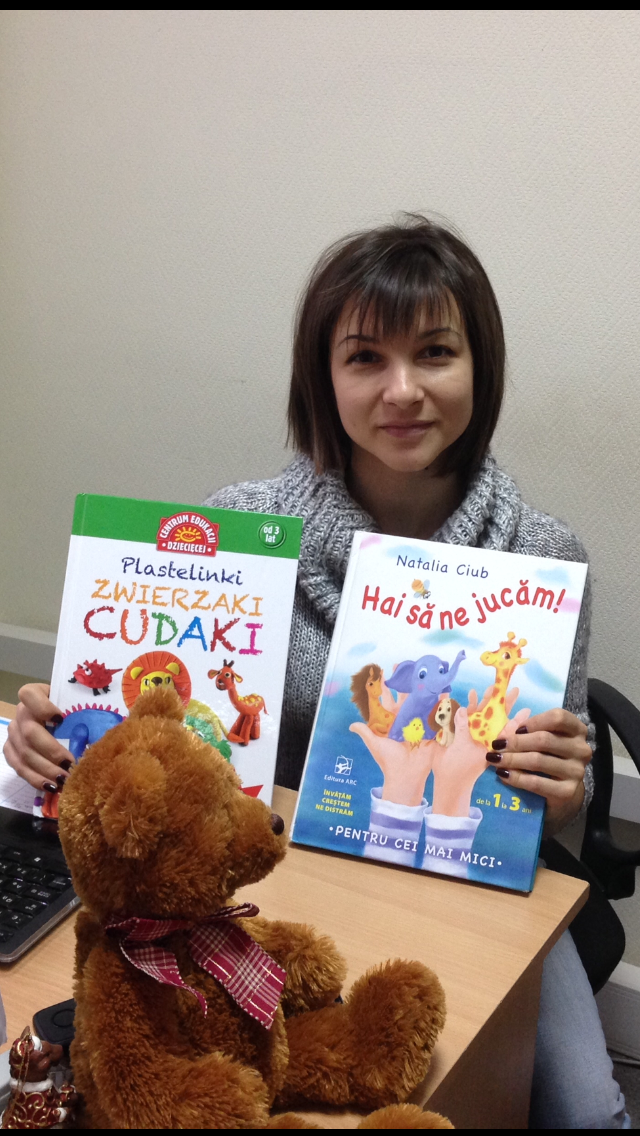 IPR License looks at what’s happening in the rights and publishing scene in the Ukraine, which is refashioning itself amid ongoing contretemps with Russia.

This month we have a fascinating insight into the Ukrainian book market and how this has been affected by the recent turmoil. Any industry sector pales into insignificance when compared to the huge losses incurred over the protection of a country’s freedom but it’s positive to hear that both the country and the publishing industry is moving forward in the wake of such troubled times.

Below, Lina Shatilova, sales and purchase rights manager at VIVAT Publishing, outlines how the young Ukrainian government is choosing European values whilst battling to get over the costs of protecting Ukraine’s freedom. She also evaluates current conditions for the Ukrainian book market within these “half-war” conditions and the interest being generated amongst foreign publishers. For the first time in its history Ukraine now resembles an independent publishing market. Until the end of 2013 approximately 70 percent of the market was overloaded with books from Russian language publishers’ with demand continuing to grow. However, in 2014 the situation changed significantly with Ukrainians opting to read Ukrainian language titles.

As a result of the spoiled relationship Ukraine imposed an income tax over Russian books, despite the long-term trade history. This fact, amongst others, has influenced the rise in prominence of the Ukrainian publishing industry. With the long-term cracks established in the bonds between the Ukrainian and Russian book markets, it’s certainly time for this void to be filled with new content based on new bonds and stronger relationship with other territories, especially those in the west. And despite many weaknesses, the Ukrainian book market still has much to offer.

Firstly, the past 10-15 years has seen a generation of talented Ukrainian writers emerge with works not only celebrated in the Ukraine but also across a range of international festivals. Ukrainians such as Andrey Kurkov, Oksana Zabuzhko, Serhiy Zhadan, Yuri Andrukhovych and other authors have become well-known throughout Europe to help establish Ukraine in a European cultural context. And due to the recent events in Ukraine, new authors are rising to even more prominence on the literary stage.

Secondly, Ukraine is an attractive market from which to buy rights and publishing related services from because of the relatively low costs involved, especially when compared to the rest of Europe. Even though the quality of writing, illustrations, designs and materials remain high.

The shift in market conditions is highlighted by recent statistics. In 2014 the number of books decreased 20 percent by print run, and 17 percent by the number of titles when compared to 2013. In terms of volume, average print runs have decreased from around 5,000 copies — up until 2012-2013 to around 2,500-3,000 copies currently. This is not many for a country with a population of 45.5 million people.

The downturn has also hampered some non-fiction genres such as cookery and study books (students don’t buy them because of the high costs). However, there has been a growth in social-political and fiction titles plus sales of children’s books continue to hold up well.

One of the main obstacles facing the Ukrainian book market is an increase in forced book costs due to the double fall of the national currency (imported paper payments and royalties payments are made in foreign currency) and the decrease in customer purchasing power.

Under these tough conditions Ukrainian publishers have had to implement conservative policies, focusing not on development but on surviving. Commenting on this, Julia Orlova, CEO of VIVAT Publishing Ltd, said: “In times of economic instability, few publishers dare to bring a new, unknown author to the market. They have to be sure that an author is a potential bestseller, or that the author is already popular and brings their own audience. Therefore, the range of new products will be less, but the quality will be better.”

On the other side of the coin, this situation provides competitive prices for books and other services. Ukraine remains attractive for its outsourcing services. A great variety of hard-working artists, designers, translators, editors – who do not demand huge fees – are ready to offer their services to foreign publishers. As the fastest growing IT market in Europe many Ukrainian developers can also implement specific innovative orders, such as program development for “augmented reality”.

On a positive note, the turn towards Europe has begun. Since 2014 VIVAT Publishing Ltd has decided to exhibit on a regular basis at the Frankfurt Book Fair in addition to nations biggest book fairs — Lviv Publishers Forum and Book Arsenal. The printing industry also appears to be heading in the same direction. The owner of Ukraine’s largest book and newspaper printer “Factor-Druk” Printing, Sergey Polituchiy, recently announced that his printing enterprise, together with the most up-to-date equipment, is starting to do more business in Europe. After previously generating 30% of its business through the Russian market, it has just shipped its first major order of 40,000 copies to Austria.

It’s clear that Ukrainian publishers have to be very careful with their choices in terms of output, and do their best to generate income from the first print run. But there is growing interest in acquiring more foreign rights, especially now demand for translated Russian literature has fallen. And there is also an increased openness to external programs, partnerships and affiliations to establish long-term cooperation across a variety of territories to further support the Ukrainian book market moving forward.