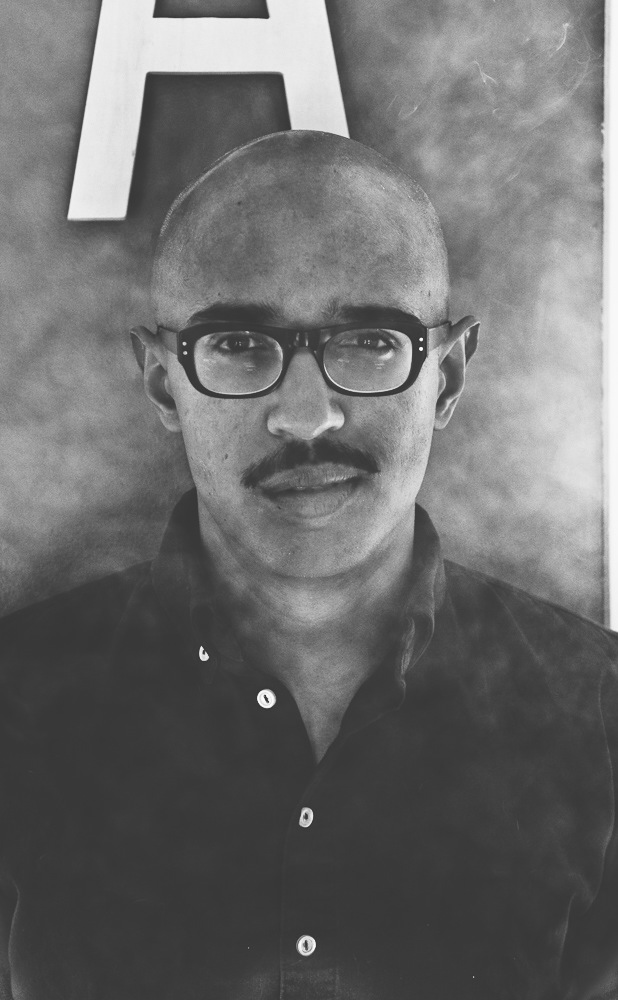 A publishing podcast is about creating intimacy with the reader. It’s not a bullet point or marketing strategy, says Anshuman Iddamsetty of PRH Canada.

“The internet is hostile to sounds and podcasts in general,” said Anshuman Iddamsetty at last week’s TechForum in Toronto produced by BookNet Canada. “With a podcast, it is difficult to get nuanced data about consumer behavior. Podcasts ultimately favor incumbents, and the tech is really expensive — a cool product with good production values costs.” Iddamsetty is the Art Director & Audiovisual Producer at Penguin Random House Canada’s Hazlitt magazine, producing the popular Arcade podcast. And his point wasn’t to put publishers off the idea of producing podcasts. Rather, he wanted to inspire them.

“Despite all these challenges, podcasts offer an unprecedented opportunity to become intimate with your readers. It’s ‘a theater of the mind’ and once you get into people’s minds, the sky is the limit…As a consequence of this intimacy, you establish trust, which in turn leads to loyalty. “It’s all about the connection when you hear that person’s voice.”

Podcasts are also atemporal, insofar as once you “get out of the hype cycle” for a book, “once you upload that file, it is timeless,”said Iddamsetty. “It never dies and it just…exists. It creates a timelessness that has real value”

Unfortunately, this also requires effort. “There isn’t really a way to optimize a podcast,” he said. “I have seven different apps running all at once, tech support, a dramatic through line and a sound design. If we have a couple of guests, it can take a couple of weeks to produce each episode.” And there is no way to quantify the precise impact on sales a podcast has had. What is quantifiable is the direct feedback you receive from readers and listeners, and some of the data — such as when a person stops listening to a podcast, which is available from services such as Stitcher. “And as a value proposition, all the stuff you can fold into a podcast is vast.” Referencing an episode of the Arcade with the writer William Gibson, Idaamsetty pointed out that the fact that the podcast addressed Gibson’s ongoing interest in fashion, led to the podcast going viral and reached audiences — such as the Health Goth fashion crowd — who might never have taken an interest in Gibson’s work.

Ultimately, a podcast is “a relationship” said Idaamsetty. “It’s not a bullet point or marketing strategy. You’re saying to them, ‘this is what you get if you commit that time to me: intimacy.'”